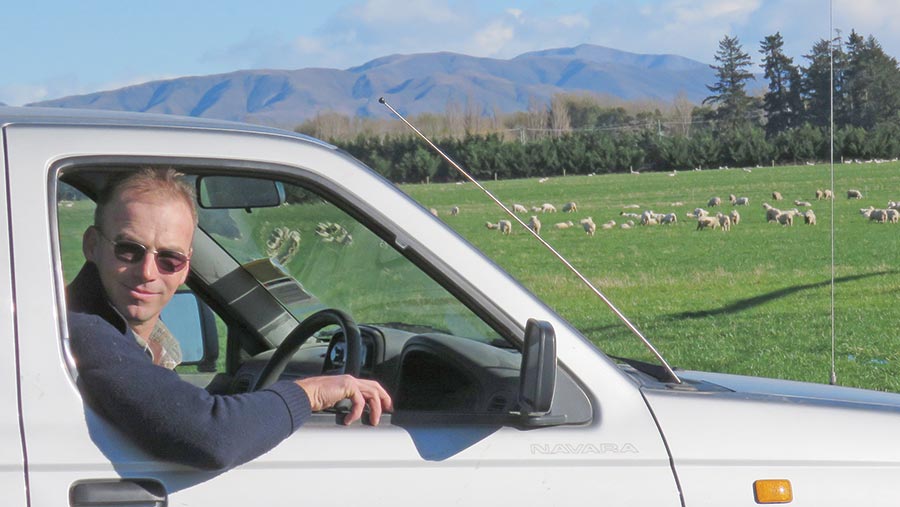 For us here in Valetta and for most other arable properties in Canterbury, winter grazing of livestock is a vitally important component of our farm system. In our case, we prefer to finish lambs over the winter and early spring period.

Last winter there was an outbreak of Mycoplasma bovis, which New Zealand used to be free of.

At first our Ministry for Primary Industries was confident it would be able contain and eradicate the disease with a programme of animal tracing and herd culling.

This was mainly because of its belief that the incursion originated at main hubs which, although geographically separated, had a degree of inter-relationship between the businesses.

However, this challenge was made more difficult by the widespread and free movement of animals as part of our “sharemilking” system, open trading of stock and the mass movement of cows to and from heifer grazing and winter grazing blocks.

The deadline for the tracing and containment of M bovis-positive animals was always going to be the end of this dairy season in May.

In that deadline we have failed, badly. It is in part because of poor compliance with our National Animal Identification and Tracing (NAIT) scheme as a result of tardy farmer book-keeping, underhand or illegal trading and failures of the NAIT system itself.

However, it is also becoming very clear that our Ministry for Primary Industries has been shown to be unprepared at best and inept and incompetent at worse.

At time of writing nationally we have culled 22,000 cattle, have 38 infected properties and 299 under movement restriction, with a further 1,700 under investigation after being linked by tracing animals from the original two hubs.

There is a hotspot of infected properties in our district and the various restrictions placed on my neighbours stopped them going to grazing, accepting cows on to their property for winter grazing or having their heifers return home.

In my role at Federated Farmers, I am seeing farming families and businesses come under massive stress. It is cause for much concern for the arable and dairy industry alike.