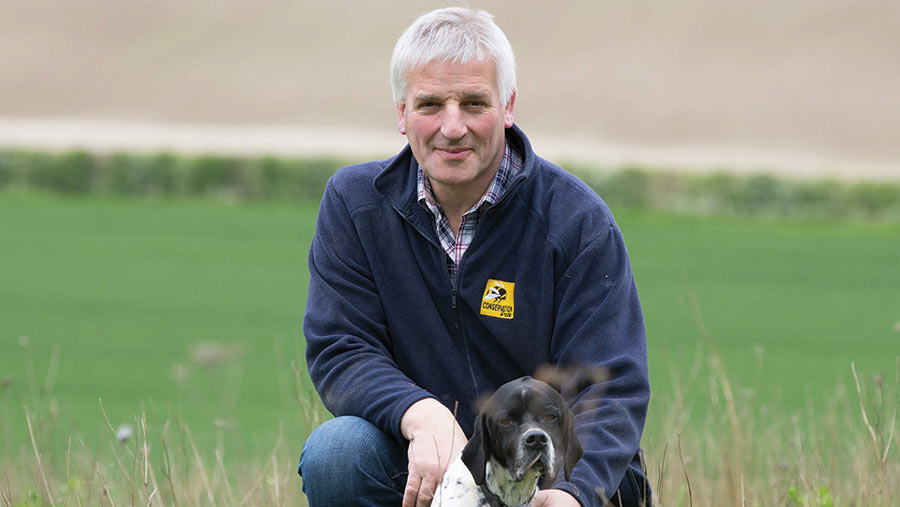 I wasn’t surprised to hear that many farmers had taken the decision not to renew their Environmental Stewardship Scheme for 2016.

The statistics say it all, with 11,000 agreements coming to end and only 2,314 applications for the new middle-tier scheme.

This is a lost opportunity and a great disappointment considering the massive input from land managers, their advisers and Natural England over the past 10 years.

I have some sympathy with the comment made that Environmental Stewardship has moved away from growers and not the other way round.

In our own case we have put an application in and hope for success. I feel that there has been a lack of engagement between the Natural England hierarchy and would-be applicants over the main area of process and what is practical or possible on the ground.

Several Natural England project officers have vented to me their extreme frustrations with the scheme and its application process.

In our own case, as the 30 September deadline came not long after a late harvest and at the peak of the sowing season, we only were able to make an application by outsourcing it to the Farming and Wildlife Advisory Group (FWAG).

This was not only because of the time factor, but also due to the complexity of making an application, including navigating your way around 724 pages of guidance notes that are only available on Defra’s website.

Even since lodging our application, we have now learned that 2016 applicants won’t be allowed ‘dual use’ with some of their options that they were going to use for EFAs as well.

We are going to press on for 2016 but I have heard others say they will delay until 2017 when they hope they will be able to ‘dual use’, while a couple of others have thrown up their hands and say they will withdraw their applications.

Thank goodness we renewed our ELS/HLS agreements on the majority of our land as the scheme was closing.