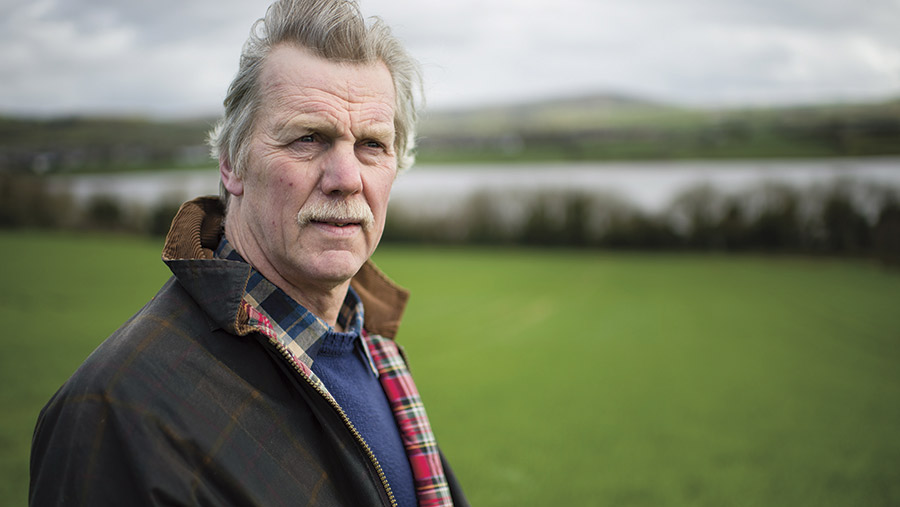 The prime minister paid a visit to Northern Ireland last month as part of her “one year before Brexit” tour of the UK.

Interestingly, she chose to meet with farmers here exclusively. Does this mean she values the importance of home-produced food, or is this just wishful thinking on my part?

The media noted that she didn’t visit a border farm. Was that because she doesn’t regard it as a problem or because there isn’t a suitable solution yet?

I farm right on the border and cross it on an almost daily basis. Occasionally I also rent land in Donegal.

The border here stretches for 320 miles, sometimes splitting farms and there are numerous minor roads across it.

Any sort of “hard border” would be impossible to police, as both parts of Ireland discovered throughout the Troubles, so a deal will have to be done.

The obvious solution is some sort of free trade deal between the EU and the UK. Free trade means no tariffs; no tariffs means no border checks required – problem solved!

It really is the only workable solution and is without doubt in the best interests of both sides.

The sticking point seems to be the insistence of the EU that the UK stays in the Customs Union, even though the EU has various trade deals with other countries who are not in it.

Whatever the outcome, my family survived 30 years of the Troubles farming on the border. I think we will survive a border with the EU!

Meanwhile, the weather has dried up somewhat so spring field work and calving continues.

News that two Irish farmers have been killed recently by cows is a sombre reminder of the dangers involved, particularly when working alone.

I am very mindful of this in the shed late at night on my own and hope I have enough safety precautions in place, but animals still have to be tended to when calving.