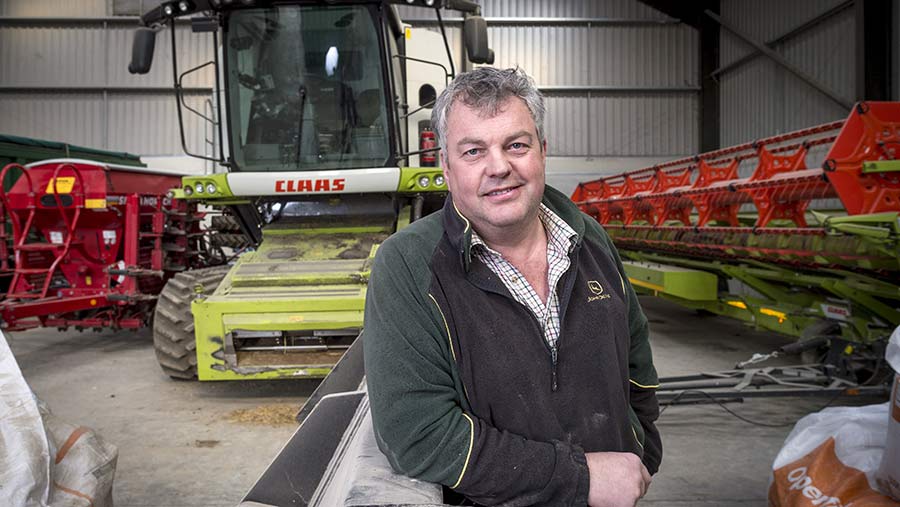 Watching the replica HMS Endeavour sail back into its spiritual home, the harbour of Whitby, in early June made me think how far we have come in the 250 years since the first voyage of Captain Cook.

The global population has multiplied tenfold, to 7.6 billion; new forms of communication have made the world a smaller place; more efficient forms of food production have kept us all fed.

But just like Cook, we’re still on a voyage of discovery — in which our relations with the Far East and southern hemisphere, and even with Europe, are full of anxiety for the future.

Back to food production before we forget why we’re here. My farmer dad used to say things are never as bad as they seem: go to wheat in May, come weeping away; go to wheat in June; sing a different tune.

That certainly turned out to be true this season. After looking thoroughly bedraggled at the end of April, wheat is in ear less than six weeks later and full of promise after the May heatwave.

Barley swaying in full awn, oilseed rape pods everywhere, plus maize and beans all looking a picture. What a difference a month makes, so here’s hoping for a bright summer.

Defra’s latest mind-blowing diktat on air pollution takes some digesting. Here’s my summary: “Don’t use nitrogen fertilisers and go steady with the organic stuff, but produce enough to keep the natives quiet and try not to lose too much money.”

The “public good” we contributed by snow clearing has melted away and now we’re back to political reality in which ministers are heavily influenced by urban voters’ prejudices.

Has anyone at Defra been on a farm lately? If you want a picture-book countryside with farmers so saddled with red tape they’re little better than gardeners keeping it all tidy, then stand back and watch food imports soar.

As Captain Cook might have observed, there’s a big world out there — producing cheap food to their own standards, or no standards at all.