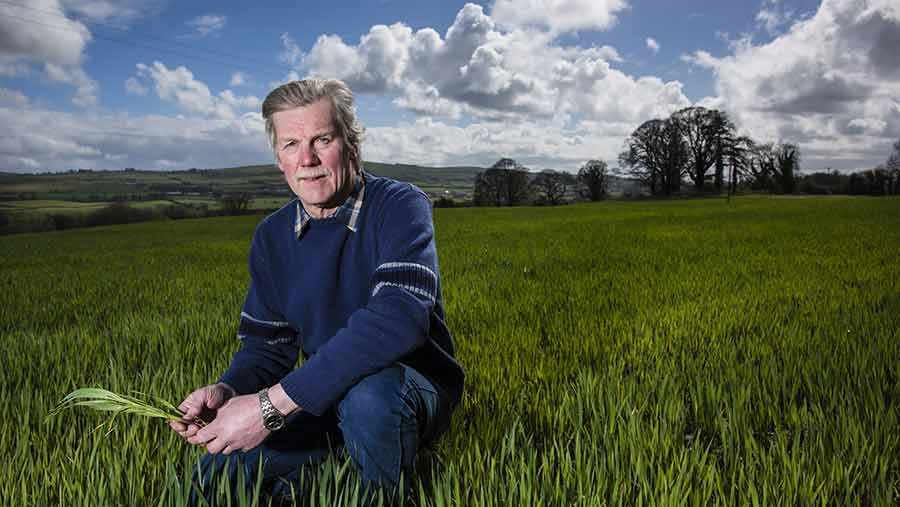 So, we are leaving the EU. That is what I voted for, as I feel we need a new strategy to drive our industry forward and make it less dependent on a “benefit cheque” each year from Brussels.

The “remain” argument was based on major reform within the EU, which I did not believe it could deliver.

Nevertheless, I was still slightly surprised that so many people had actually turned out to vote and that the result was to leave.

However, if some in the UK were shocked at the result, I think it was nothing compared with the shock waves in Brussels, which never believed it would happen.

I feel the whole thing could have been avoided if EU leaders had adopted a less arrogant attitude and had listened to the many valid concerns and committed to addressing those concerns over the course of this parliament. They might then have got a different result.

Brexit does throw up a lot of risks and uncertainty for our industry and, indeed, the country.

Now is a time for cool heads and strong leadership from forward-thinking, competent industry leaders and politicians to develop and negotiate a new way forward.

We must develop an industry we have confidence in and one that the younger generation, in particular, will want to make a career of. So far, I am encouraged by the positive approach taken by farmers to this decision and if we can carry that through, we can maybe develop a sustainable industry that is fit for purpose.

On farm, harvest is fast approaching and we are about a week away from moving into our first fields of winter barley. Crops are looking quite well and have survived the thunderous showers we have experienced over the past few weeks.

Plant growth regulators do work. Oilseed rape is probably a week or so away from spraying off and is looking pretty thick, while winter oats have ripened very quickly during the past week.

The combine is ready to go, the drier is having a new auger installed and sheds are brushed out, so it should be all systems go.