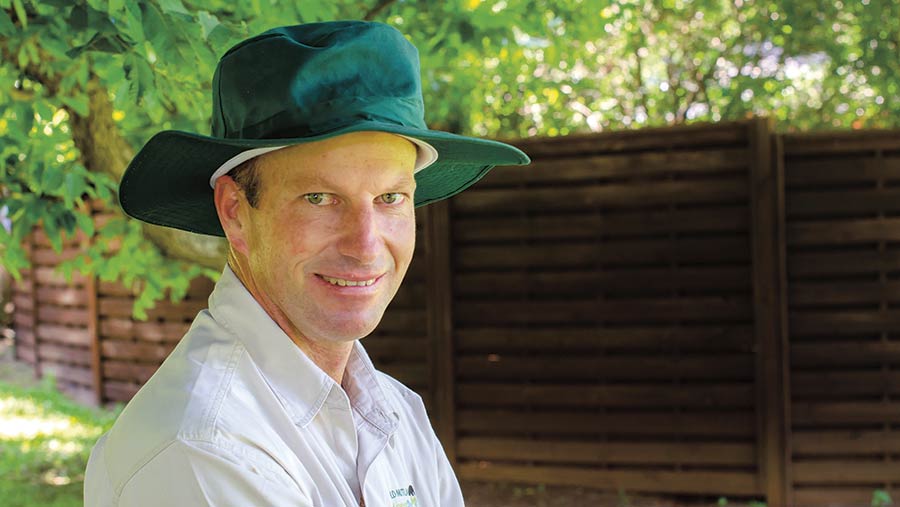 Harvest of summer crops is in full swing in South Africa. I finished my dry beans and soya beans in April and have about one week to go with the maize.

Yields have been excellent, which is a great relief after the drought of the previous season.

Unfortunately, this bumper crop doesn’t translate into bumper profits. In South Africa, grain prices are traded on a futures exchange.

Prices are determined by three main factors. First, the international price of that commodity. Second, the currency exchange rate and third, local supply and demand of the specific product.

There are many other forces at play, but these are the main factors.

Import and export parity are calculated from the international price and exchange rate, together with freight charges, depending on whether the commodity is entering or leaving the country.

Last year, South Africa experienced the worst drought in recorded history. We only produced just over 7m tonnes of maize.

This was less than demand and we had to import about 2m tonnes. As a result we received very good prices – about import parity. So while my yields were down, profitability was still good.

This year, the country has produced our biggest crop ever, about 14.2m tonnes, and it is projected that we will have to export about 4m tonnes.

This means our price is near export parity. So even though my yields are excellent, profit is fair.

To stay profitable, one has to produce above average crops in good years and bad. I believe that the best way to do this is to address any acidity issues and then no-till those fields together with cover crops.