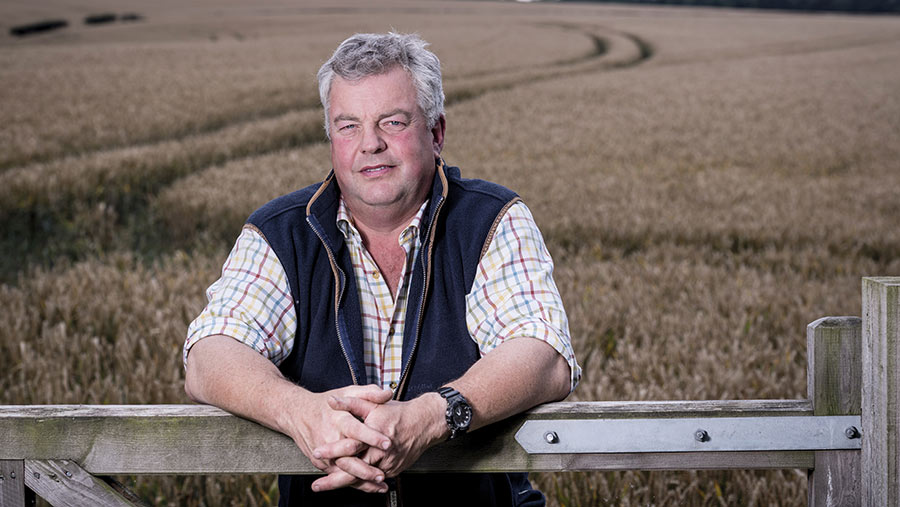 After some strange weather over the past two months, combinable crops harvest — barring stubbornly green oats — is now complete. Winter barley was average and OSR was pretty good, but winter wheat was really good.

The very cold April was a factor, of course. Six-row barley definitely recovered significantly better than the two-row. As for wheat, late-drilled Siskin did far better than anything else.

What can we learn from all this? That the weather’s in charge, as always. And quite a few readers will identify with me when I say that when you get to a certain age, you graduate from combining to drying! 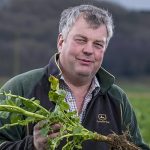 It’s sometimes quite a challenge keeping the combine moving. As Jeremy Clarkson found out, once the shed’s full and there’s nowhere to tip the next load, you just have to stop the harvest.

So while spinning all the plates and sometimes trying to do the impossible, I started thinking about our carbon footprint.

Of course, running a combine that guzzles 800 litres a day isn’t a good start, but until Elon Musk gets his act together with a Tesla Lexicano, we’ll have to swallow that.

But why did we get into the habit of drying wheat below 15%. In reality you have to aim for low 14s to be safe. Does the grain need to be that dry, or is it just a way for the grain trade to reduce weight and cost?

Surely if we’re serious about reducing carbon emissions, there could be no easier way than by increasing the paltry maximum moisture limit — or even better, pay us a bonus for super-drying the crop.

My insider trader tells me that’ll never happen — but why not, Steve? We’ve all got to do our bit.

I was also keen to find out about hydrogen as a potential fuel source for agriculture. It seems the perfect solution to me, but meanwhile we’re all obsessing over electric vehicles instead.

They may be cheap to run at the moment, but while the electricity’s generated largely from carbon fuel they’re not making much difference.

And what cost to the environment will precious-metal mining for battery components bring, never mind disposal of old batteries?