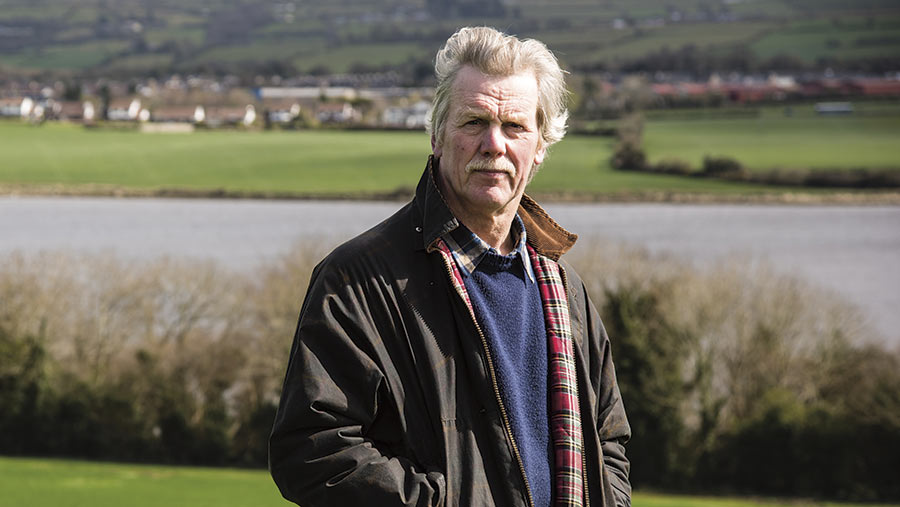 Earlier today I took a walk round my crops and, while I was reasonably satisfied with how they have progressed, I found my mind wandering to how the business will look and change in the future.

The general election result and forthcoming Brexit negotiations are very much in my thoughts and how those two things will affect our industry.

I became increasingly concerned as the election campaign progressed.

There seemed to be little thought to many of the proposals, or what the potential negative effects on businesses, or the country, were likely to be.

Proposals to increase the minimum wage to £10/hour are particularly worrying. That would mean an increase of £2.50/hour from where we are today, which is £5,200 extra per employee per year.

In addition, there are longer holidays and employers contributions to the State Enrolled Pension Scheme. Where on earth do politicians think that businesses, particularly smaller employers, are going to get that money from?

On Brexit, we have heard little or nothing from government on what sort of agricultural policy is likely to be developed for when we leave the EU, although the general belief seems to be towards much lower direct support.

So, farmers take a direct hit on increased production costs as well as reduced financial support, but to date I have not heard any proposals or plans as to how we can retrieve that from the marketplace.

This is why sensible, carefully considered decisions on a future sustainable agricultural policy are so important. It is essential that the cost of production is fully recognised in future and that we are paid a fair price for the food we produce. This would provide us with an acceptable living while leaving something for further development of our businesses.

I certainly don’t want to see another election or referendum in the near future – I just want our politicians to get on with the job that we pay them to do.

Meanwhile, we will continue to produce good value food and look after the countryside – policy-makers should reflect on that and fully appreciate the value of what we do.