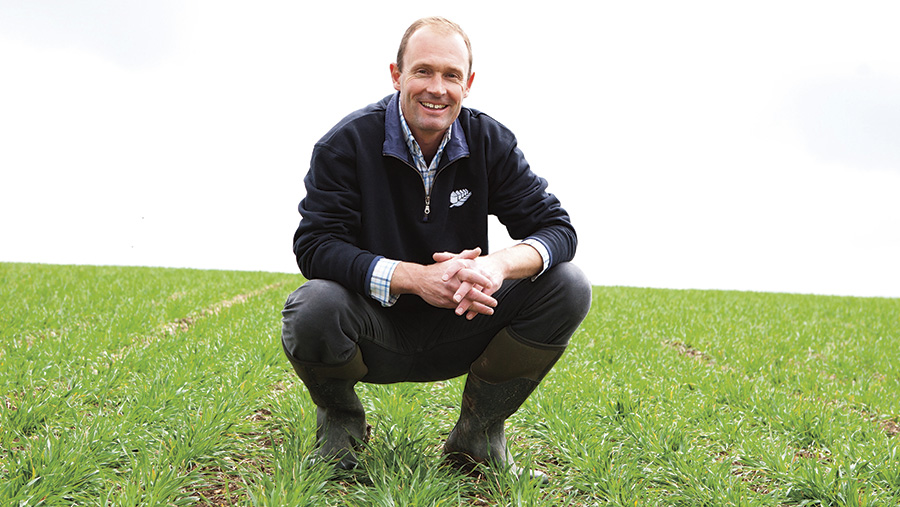 I’m afraid non-farming friends tend to glaze over when I mention the weather. Having complained about too much rain earlier in the year and then droning on about how dry it is now, is obviously too much.

But… it is so dry. Even in November I have ponds and streams that are half dried up. Is this just normal fluctuations or part of a larger change in climate?

The answer depends on who you speak to with. Both sides having convincing arguments either way.

According to the climate change side, I should probably do the reverse of my great grandfather and sell up in Kent and move back to farm in Scotland.

I would certainly welcome the reduction in traffic, holidaying in Norfolk last week was a joy with the odd queue of three cars behind a tractor, rather than a three-hour standstill on the M25.

The South East really is congested and only forecast to get worse, we will simply have to make use of this somehow, but unfortunately it may not always involve farming.

Despite the odd tumbleweed blowing over the newly formed sand dunes, the crops do actually seem to be growing now.

Is there anything more painful than checking daily on pathetic oilseed rape plants struggling to get going in adverse conditions?

Amazingly, the crop and its crimson and berseem clover companions do now look OK, although achieving full ground cover is going to be later than ideal.

It is a similar story for the cover crops, which is bad news as it is where we have the constant thick cover I think we see the reduction in weeds in the no-till system.

Other examples have been in successfully companion cropped oilseed rape with a barley straw soil cover, thick bean crops leading to blackgrass dying under the canopy (but not in the tramlines) and narrower row spacing wheat compared with wider rows that allow the light in.

Of course, being a complex system of biology, weather and my cock-ups, it doesn’t always work and we remain over reliant on the chemistry.