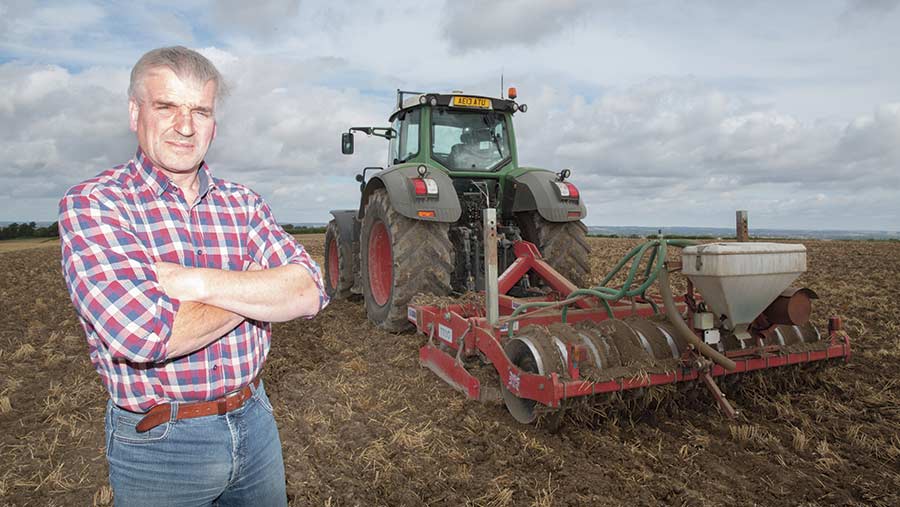 Recent reassurances from Defra about funding for environmental stewardship over the next four years has been enough for us to put an application in for the mid-tier scheme and a woodland creation plan for the land that we had purchased in 2015.

The decision was made easier for us since we had already done the groundwork with the assistance of Farming and Wildlife Advisory Group (FWAG) last year.

While Natural England accepted them, the RPA computer couldn’t handle the applications because of issues with single business identifier’s (SBI), transfer of parcels from the previous owner and the existence of other environmental schemes on the same SBI.

So this year it has been a relatively straightforward resubmission at this end.

Some of our woodland schemes run through to 2030; obviously the funding of these schemes post-2020 is still hazy to say the least.

The ELS on the Nottinghamshire farm runs out next year and we are already looking at what we will do next although a group application in conjunction with other land owners in the Sherwood Forest area is looking like a strong contender.

With the Royston harvest in the barns and the Nottinghamshire one almost done, plans are well advanced for 2017, with nine different crops being grown at each.

We have probably diversified things to the limit of what we can handle.

In the almost absence of wild oats and blackgrass on the Nottinghamshire farm, the emphasis on early generation seed production will continue and the lower levels of flea beetle problems will enable us to continue growing oilseeds for seed.

At the Royston end it’s quite different, we have halved (again) the area of oilseeds we will grow for seed in 2017 and the omens are already not good with almost a month without rain causing germination problems and the arrival of the flea beetle.

As we moving into another cropping year, two of our priorities will remain keeping blackgrass at bay and maintaining soil fertility through having stock on the farm and shipping in organic manures.