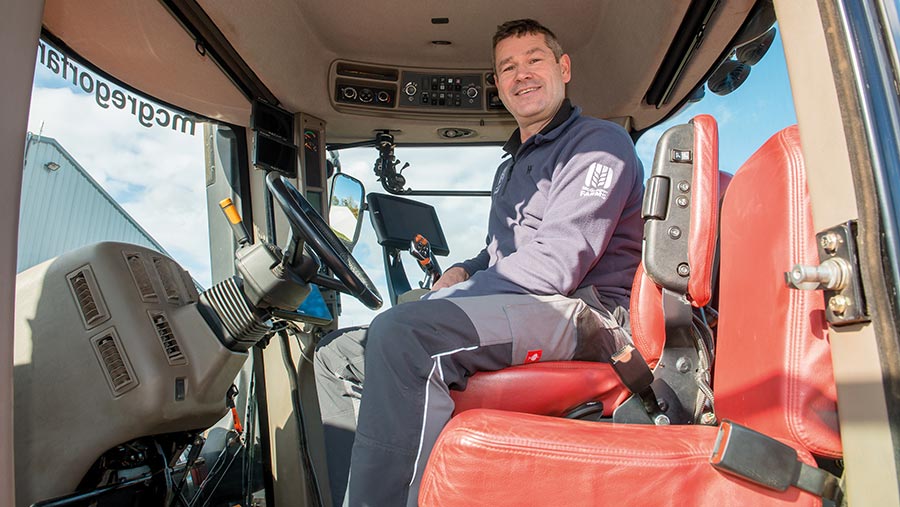 The heatwave has certainly brought crops on making it the earliest start to harvest at Coldstream Mains ever recorded.

In reality, it is probably the soil moisture deficit that has led to the crops senescing relatively early and the heat just finishing them off.

Winter barley harvest commenced on 16 July with Tardis, which has performed well, running at 9.5t/ha. 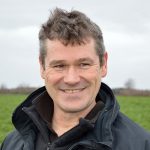 With six-row hybrids Thunderbolt and Kingston maintaining a slight yield advantage of 0.25t/ha plus copious amounts of straw. The newer two-rows are certainly closing the yield gap on the hybrids.

With soaring temperatures, moistures plummeted to unseen levels of 10%.

We tried an early-morning start to try to get some more moisture back into the grain only to be thwarted by a slight dew and harvesting difficulties typical of large volumes of damp winter barley straw.

Thankfully, all the winter barley is now safely gathered and in the shed.

All 720ha of oilseed rape has been desiccated, meaning the gap between winter barley will be more condensed than it has been in previous years.

Hopefully, all of the oilseed rape will be harvested before we start winter wheat for the first time in a few years.

Varieties have been chosen for next season with the focus being on Aurelia again, with newcomer Atica increasing its area.

Expansion will take up the earlier drilling slot with an area of Expose to have a look see.

Where we have experienced clubroot in the past, Crocodile will be the chosen variety.

Sowing will commence around 20 August and, hopefully, be completed before 1 September using two Simba SL cultivators with Aqueel rubber rollers to consolidate the seed-bed and conserve moisture.

Thankfully, the dreaded flea beetle hasn’t affected the establishment of our oilseed rape crops to date.

Although when we took part in a recent Niab survey, larvae could be found in the stems of some plants so we are not complacent about the issue and do monitor the crops quite closely in the critical establishment phase.