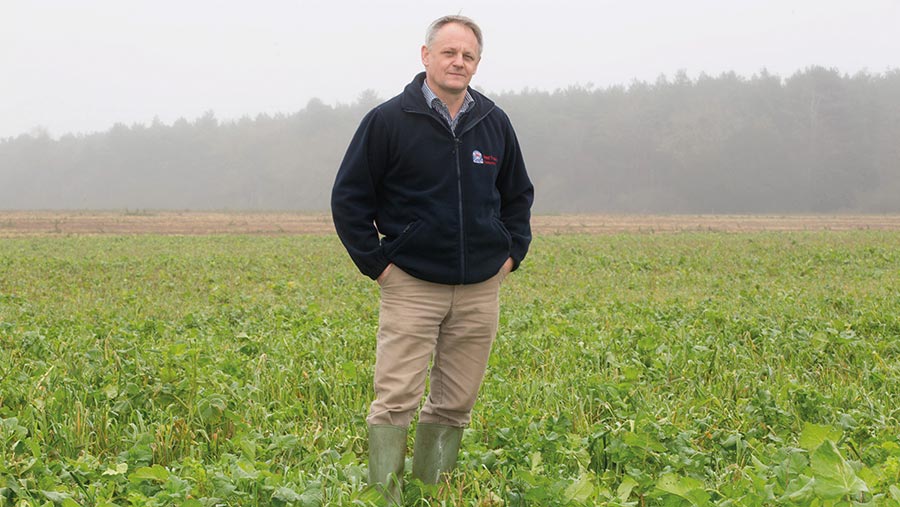 It kind of feels like spring, but I’m not certain – massive variations between moisture and temperature and seldom two days are the same.

Nevertheless, good headway is being made on land work and planting is progressing at a great pace.

More of the liquid gold that is nitrogen fertiliser or anaerobic digestate is being applied, although you almost need an armed guard to accompany each load down the road.

That reminds me, I must check we have enough insurance cover should the worse happen, highlighting the dramatic and hidden extra costs that we are all facing.

See also: Why questions remain over new fungicide performance in 2021 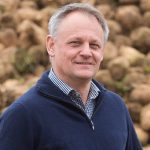 Is the present dramatic and dreadful situation the turning point, where those who have failed to realise the frailties of the global food supply system suddenly wake up?

It doesn’t take too many empty shelves to cause a stir, we saw that for ourselves only two years ago.

There is no doubt that it is in the best interest of those who make their money from trading on fear and speculation to perpetuate such reports.

Or is it more likely that, when the dust has settled and markets have balanced, we will return to the status quo, albeit at marginally enhanced values?

One view would be that in a truly global marketplace for food, with supply and demand roughly in balance, normality will soon return. I will leave you to imagine what the alternative view could bring.

One thing is for sure, that we as farmers will remain in demand to produce good-quality affordable food, not only for our home markets, but ever more likely to satisfy export markets as well.

This is, of course, in addition to using the land to produce fuel so that we can reduce our dependence on those who hold the world’s most valuable resources.

A bit too late, many will say, but I have no doubt that renewables developers are working hard to rectify the situation.

A 50MW PV (solar) project has just been granted planning permission here at Euston, it only took two years and hundreds of thousands of pounds to get through, so clearly certain people don’t see any urgency.