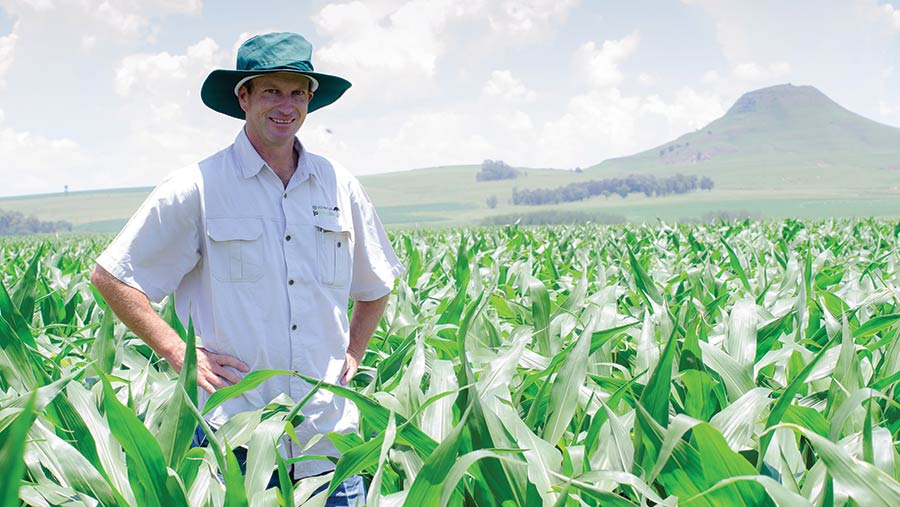 Like many parts of the world, South Africa is in lockdown. In 2002, I had the privilege of witnessing a total solar eclipse in the bushveld region of South Africa. What I found fascinating about the experience was how the wildlife reacted.

It was 7:30am (sunrise at 5am), and there was a buzz of activity as the birds prepared to roost.

At the point of totality, it was quite dark and the bush was quiet – almost as if they were in lockdown.

A few minutes later, as the world became lighter, the birds woke up with their usual morning songs and continued with their day.

Our president announced on Monday that the 21-day shutdown would start on Thursday night. The next three days were a buzz of activity, similar to the birds preparing for the eclipse.

People felt the need to stockpile three weeks’ worth of food, toilet paper and alcohol (sales of the latter banned for the 21 days). I think most of the booze was drunk that weekend.

This got me thinking about what happens to the soil when we till it. We introduce oxygen into moist soil and the micro-organisms go ballistic for a few days.

They eat as much organic matter as they can, giving off carbon dioxide, until they run out of food, oxygen or moisture.

Then the soil goes into lockdown until it is turned again and the process repeats. With each iteration the soil releases more carbon dioxide into the atmosphere, ultimately putting yield into shutdown.

Fortunately farming is considered an essential service so we can continue with what we do best: feeding the nation.

We are harvesting our soya now and yields are pretty decent thanks to good late rains. We are moving into the dry winter season, but I don’t want life in my soil to stall.

I aim to have a live root in the soil for as many months of the year as possible.

This live root will feed the soil microbiology and increase its organic matter. To achieve this I drill a cover crop mix directly behind the combine.

During a solar eclipse one can see an irregular glow surrounding the darkened moon as it sits in front of the sun. This is known as the corona.

The darkness surrounding the coronavirus will also one day pass and we will continue with our lives.