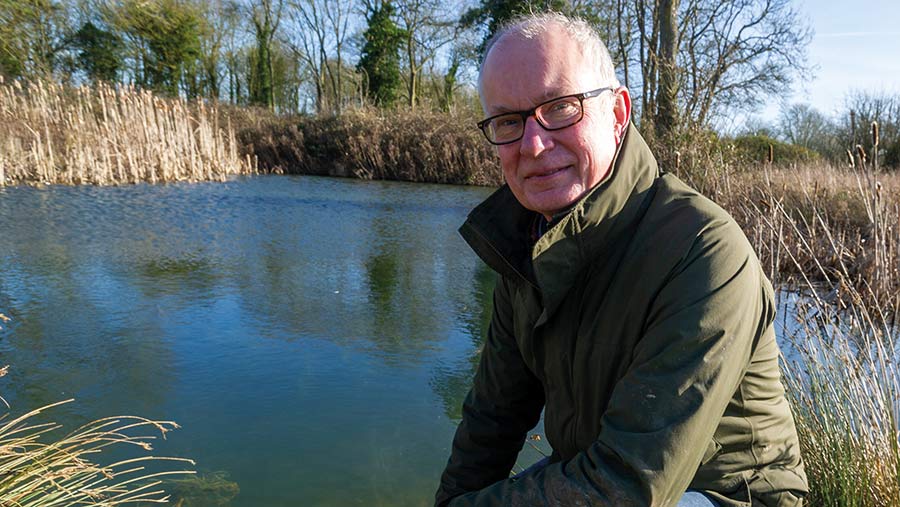 It’s difficult to find a farmer in the East at the end of November who hasn’t finished drilling.

Although, like harvest, it seemed like a protracted affair because of some inclement weather, with a better choice of drilling days this autumn than the previous two years.

Both our System Cameleons are in the workshop ready to receive some winter TLC.

As soon as we finished sowing our wheat and bean blend we reverted to separating last harvest’s bicrop of the same mix, which is taking longer than I expected. 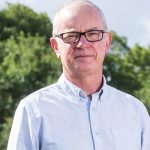 We haven’t weighed the results yet, but hopefully next time I will be able to give you those figures and tell you if the whole thing has been worthwhile, including the costs of separation.

Unlike last year, the organic wheat price is currently a decent margin over its non-organic cousin, which will hopefully make an average harvest look a little better.

The last marketing year saw the price difference closer than I have ever seen, and so I am relieved to see that distinction this year, which values our organic crops nearer to where they should be.

I would be lying if I didn’t feel slightly smug that we have built a system that doesn’t require any chemical fertilisers to make it profitable.

If I had a penny for every non-organic farmer who came up to me with a sentence starting, “I bet you’re glad that you don’t use…”

I have been no friend to Greta Thunberg over the past two weeks, having flown to Ireland and Denmark courtesy of Mr O’Leary in his blue and white aeroplane to give presentations to two conferences.

My air miles guilt has been slightly offset by meeting some inspirational farmers supported by governments who truly appreciate a regenerative approach.