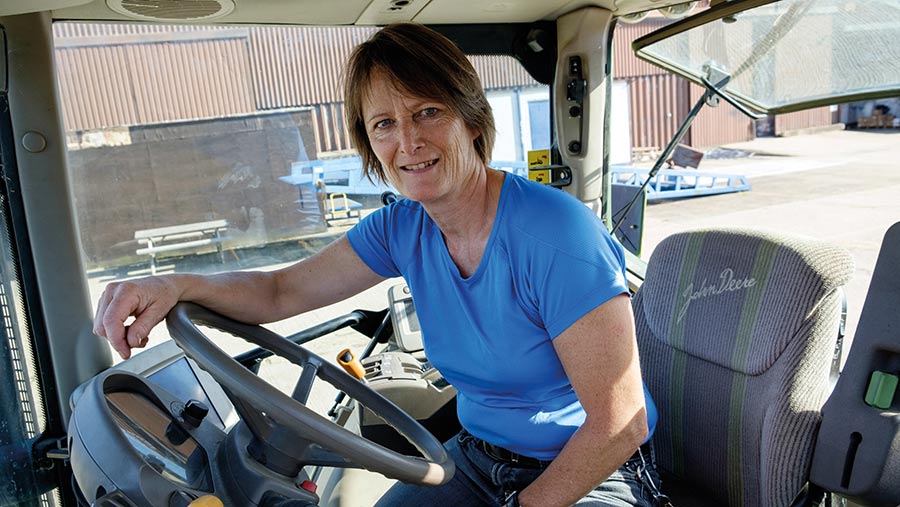 This damp start to harvest has the feel of 2012, when I enjoyed a fair bit of Olympics coverage on TV or radio when I should have been hauling grain.

The Tokyo Olympics have given great joy for some competitors who are bringing home medals, and pain and sorrow for those who were injured or pipped at the post. 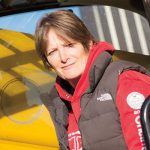 A bit like farming, really – you can do all the right preparation and then something out of your control happens.

This was the case for farmers in the Uttlesford area of Essex who were unlucky enough to be hit by a hailstorm that devastated crops so close to harvest.

Some who were unfortunate enough to be at the centre of the storm lost 90% of their harvest.

I hope grain merchants are being understanding and helpful to those who cannot fulfil contracts. My sympathies go out to those affected; it must be very hard to bear.

We have harvested some early Cordiale for our neighbour, Charles Green, who made a very good call in getting us in when he looked at the forecast showers ahead.

This gave us the opportunity to give Monty, our trainee, some experience of unloading wheat on the move.

He did brilliantly – even Hew said he performed better than some seasoned tractor drivers.

We are now using two-way radios for the combine driver to mastermind field operations.

Telepathy is a very poor way to communicate with your support drivers!