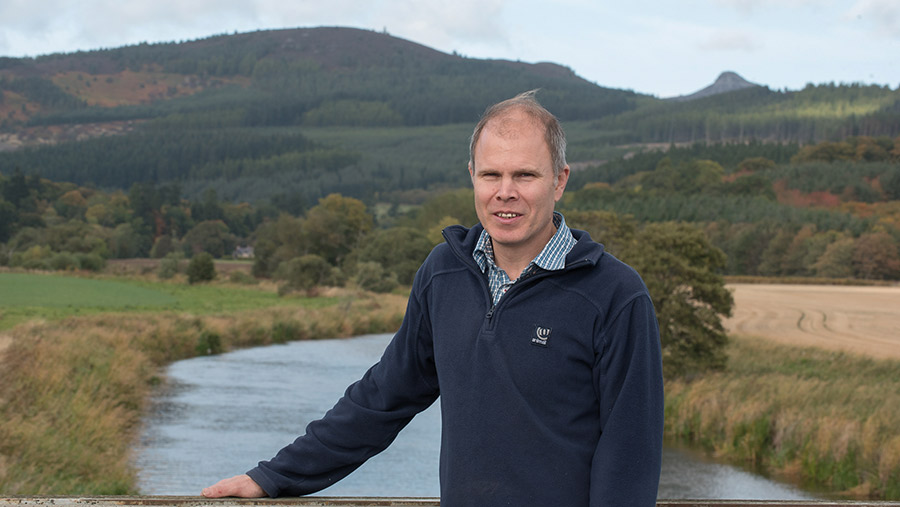 I am writing this on the anniversary of the first lockdown.

On reflection, I certainly did not expect still to be in a similar situation after 12 months, but it is good that we now have the vaccine as a way out of the cycle of lockdowns and maybe this time next year things will feel normal.

It’s finally starting to feel like spring and there has been little rain since mid-February.

Dry springs seem to be becoming more common, but at least soil moisture levels are good this year, so winter crops will have sufficient moisture for several weeks yet.

On the whole, winter crops look well, although there are more areas that have suffered from waterlogging than has been the case for several years.

Thanks to vigilant patrols, geese have not done too much grazing and are now starting to depart northwards.

Swans, whose numbers must have peaked at almost 200, and have had a particular taste for oilseed rape, are also moving on. They did create a bit of interest when an Australian back swan joined the group.

One day I came out of the office to find a man in the garden with a large camera, who stated “I’m not a Twitcher, but….” I think he was in denial as he was very keen to get photos of this rare immigrant.

As the swans leave, the next pest has arrived in the form of hare coursers.

Until a couple of years ago, this was thought of as a problem that happened elsewhere, but has now spread north and already we have had several fields driven over.

When the police got in touch to follow up, I was pleased to hear that they are setting up a unit to deal with such rural issues. I think they will be busy, but hope they can make a difference.

Grain markets have reached a level where I have sold some further new crop barley and with rapeseed at prices not seen in years I have sold up to around 40% of the crop.

Hopefully, the easing of lockdown and the removal of tax on malt whisky exports to the US will help the malting barley market at harvest time.