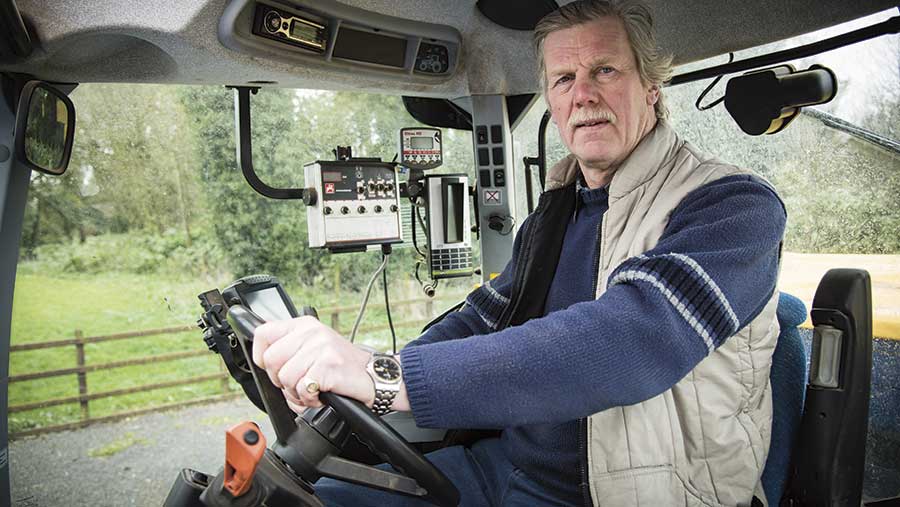 This is the time of year that I always get a bit jittery, with butterflies in the stomach, as I wait to start harvest, which is about a week away.

I hope I have done all I needed to do to help crops achieve their potential, but the big unknown is what effect the weather has had.

Having watched two rather disappointing Wimbledon finals, I hope my harvest doesn’t end up with a similar result.

I have fought my way through all the qualifying rounds successfully and now that we are at the final round, I don’t mind if it goes to five sets, even with a couple of tiebreaks, so long as I win in the end.

I badly need a decent harvest after the disappointment of last year. At least prices are holding up and there appears to be a good demand for straw.

I attended Cereals this year and, as others have observed, noticed a drop in numbers of both attendees and exhibitors.

This is disappointing, as many consider it to be a useful event and I always seem to come away from it having learned something new or with ideas to try something different.

It would be a great pity, and a loss to our industry, to see it go into decline, particularly at such a challenging time.

I was somewhat shocked to learn what some of the exhibitors are being asked to pay for what is, after all, a patch in the middle of a field. I can’t help but feel that someone is profiteering disproportionately from the whole event.

I was impressed though by the AHDB stand, which again had a lot of useful information and food for thought.

I am now working my way through the various questions posed on the boards to see if I can “Brexit-proof” my business and am somewhat concerned at some of the answers I am coming up with.

However, at least it looks as if we may have another five years of current support to allow the industry time to adjust to a new and probably more challenging – but hopefully sustainable – UK agricultural policy.