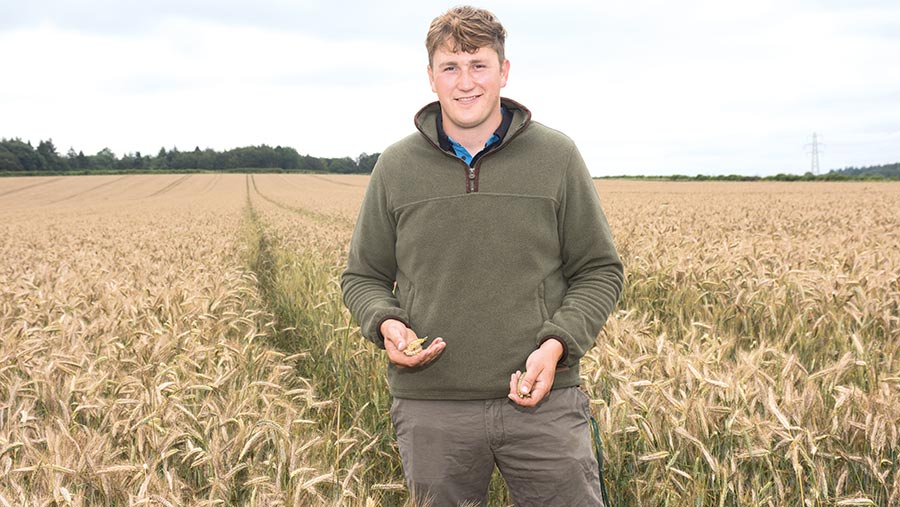 The recent hot weather has brought everything to a standstill, except for the ripening of the crops.

Harvest, for us, has not yet started, but with only wheat and spring barley to cut, it will be a later start. Grass growth has stopped with some areas baking off.

We have decided to leave the silage leys uncut, despite the temptation to cut off the seed heads, hoping that some longer covers will help combat the dry weather.

Main jobs have been getting machinery and buildings ready for when we finally get going. 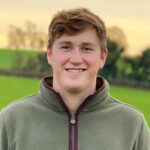 The only field work done has been on a neighbour’s land destined for maize next year, after winter barley, where we have been able to start drilling cover crops.

This is an attempt to give them as long a growing period as possible.

Surprisingly, the land was not as baked as I thought, but there is very little moisture so I am hoping that we get one of the few rain showers forecast.

It will be interesting to see if this pays off – often I’ve felt that when we have waited for moisture, by the time the crop is drilled and rolled, we have dried the ground back to its original state.

I’m also hopeful that with the cover established in the autumn, we will be able to cultivate the strips for the maize to be planted into in the spring, achieving a hybrid of overwinter cultivated and cover crop.

This year’s maize is not looking as healthy as I would like – dry conditions have slowed it down and some plants are already in tassel.

It’s hard to tell what particularly has had this effect, but soil type seems a main factor. The plants on chalky brows are still knee-high in patches.

We had some soil reports done on some sample fields of the farm, which has yielded interesting results. Fields that I would class as “good” have not performed as well as I thought.

Worm count was also interesting, with more on arable fields compared with grassland. It turns out the little understanding I thought I had was even less.