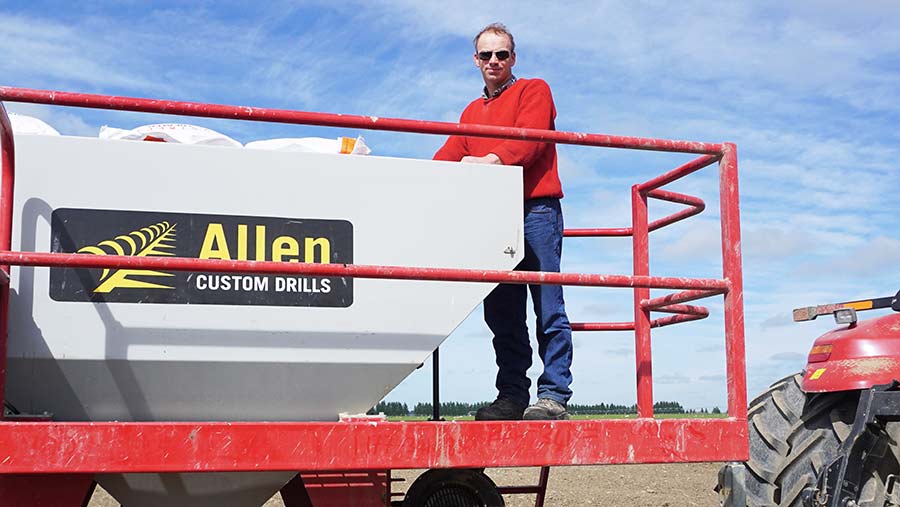 We have had our election, but at this time we have no government. We have a right old muddle instead.

Our ruling National Party received 46% support, which is more than when they were elected in 2008 and tremendous as a fourth-term mandate, but in the process their two minor party coalition partners were unseated.

The Labour party trailed on 36%, the nationalist, protectionist NZ First grabbed 7% and the Greens just avoided political oblivion at 6%.

The Greens and Labour promptly self-proclaimed victory because technically they could manage a one-vote majority coalition with the support of NZ First, if you overlook the fact the 72-year-old leader of NZ First has regularly promised he would never support a Greens government.

The Greens could form an unlikely coalition with the Nationals, but they promptly took aim at their own foot and declared their social justice leanings and said any discussion with the Nats was unhelpful noise.

So two weeks on, coalition negotiations are yet to start, but the power firmly rest with the NZ First leader and it is looking more likely that he will take his 7% support and sit on the crossbenches with a minority National government and work the legislative drafting gate for the next three years, rather than committing to the structure of formal agreement.

From an agricultural perspective, the presence of NZ First blocking a straight Labour/Greens coalition will shield us from the punitive, anti-farming water, nitrogen and carbon taxes being proposed by the Left.

It is said that democracy is an imperfect system, but better than the alternative.

The lesson we have learned in the rural sector – and it applies the world over – is that we all must get far better at telling the positive story of land-based food production. To not do so leaves us politically very vulnerable.

Back on farm we have the last of the crop drilled, bar a late field of borage. We have great subsoil moisture and the crops are smoking along as it has warmed up. Keeping up with the spraying and spreading is keeping us on our toes.

Dairy demand is driving our grain sales at present, with uncommitted tonnages very scarce and commanding prices of about NZ$400/t (£217/t) for wheat and barley, so things are ticking along OK on farm.