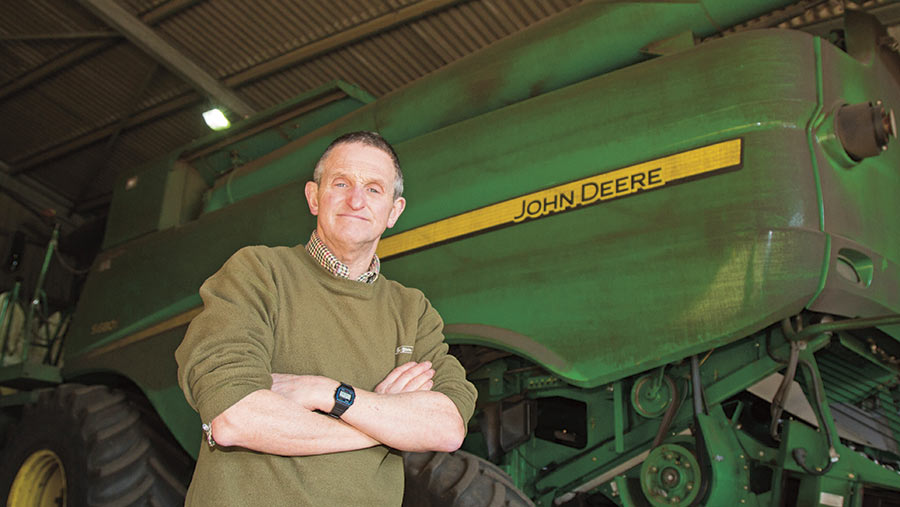 Oh dear, what has happened to the political elite in this country? First, an unnecessary general election with one of the most inept campaigns ever run by the Tories.

Mind you, despite this, the Labour Party still could not win – although they would have you believe they did.

Then there was the awful fire in London which may have been caused by sub-standard cladding on the building that someone, somewhere approved.

That we should then be told that many more public-funded buildings may also be affected is beyond forgiveness.

I suddenly feel like I am living in a third-world country.

Last, my optimism for a favourable outcome from the Brexit negotiations is rapidly disappearing, as it seems politicians are incapable of making rational decisions based on what’s good for the country and not party politics.

I gave Cereals a miss this year. A seven-hour round trip for limited reward seemed a waste of a day. Instead, I have invested my time in attending technical events closer to home and I must say the quality of these local meetings has been very high.

Perhaps I will give Cereals one last chance next year when it returns to the South again.

Can you believe the weather? It certainly has given us plenty of variety. The mini-drought broke in the middle of May and by early June we had recorded 77mm of rain. “What a result,”I thought.

Despite a lack of tillers in the wheat on the gravel, this should help fill the grain. Next came a week of unseasonal gales pushing down some of the winter barley and oilseed rape.

At least I had my T3 on so I would be OK. Then damn it, a record-breaking heatwave hits the UK, which is not good on the light soils.

Despite all this and the impending doom from Brexit, I am still optimistic about harvest and what lies ahead.

The crops look reasonable so could reach an acceptable yield, the forage maize is loving the weather and prices have been creeping up. What’s not to like?