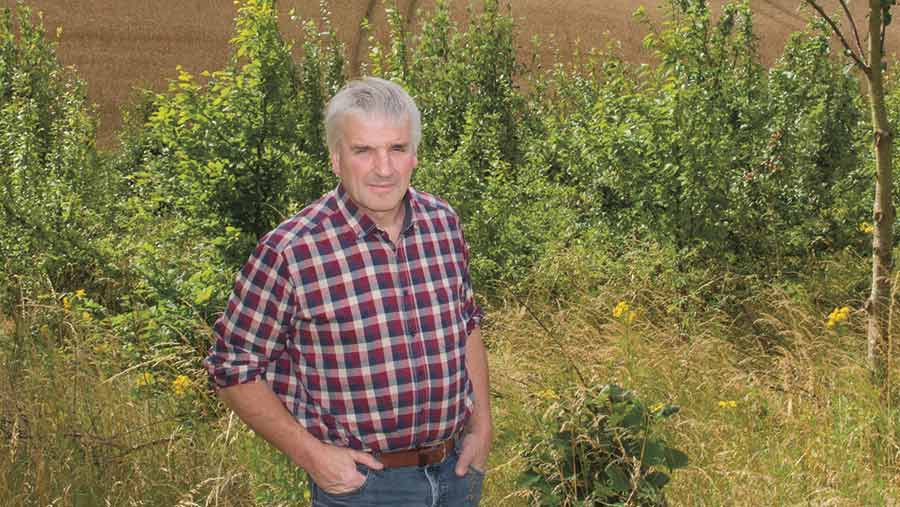 As 2017 gets under way, I had a look back at where we were this time last year, as well what our expectations were.

The two surprises are currency, which has led to increases in both our commodity prices and support payments, and receiving all Basic Payment Scheme (BPS) payments by the end of the calendar year.

Our previous best for BPS and single farm payments has been February in the following year and the worst has been July.

The lift in commodity prices and support payments has been part of the Brexit honeymoon, which can’t be expected to continue in the long term as Brexit starts to bite.

While receiving payments for 2016 on time has been good news, the downside has been continued delays in sorting out 2015 payments and, in particular, the common land issues.

Like the other 3,700 applicants for the mid-tier Countryside Stewardship scheme, we are still waiting to hear if we have been successful. We have been told it could be the end of January before we have a contract.

Similarly, while we have signed a woodland agreement for a new 3.5ha block, we await a signed contract back so we can commence work. With a large amount of hedging and tree planting to undertake this season, delays are becoming a concern.

Last month we were lucky to have Rachel Lawrence of Cambridge University come and speak to our local discussion group, which meets here at Thrift Farm. Rachel spoke about the Farm Business Survey, which is carried out by a group of universities.

The average cost across those farms surveyed was £143/t, which has to be set against an average sale price of £114/t. This means many arable farms turned in a loss for 2015-16, even after allowing for support payments, environmental stewardship payments and other non-farming income.

This was sobering listening and while the 2016 cropping year would have produced better results, the years ahead with reducing support will certainly concentrate minds as how to maintain viability.