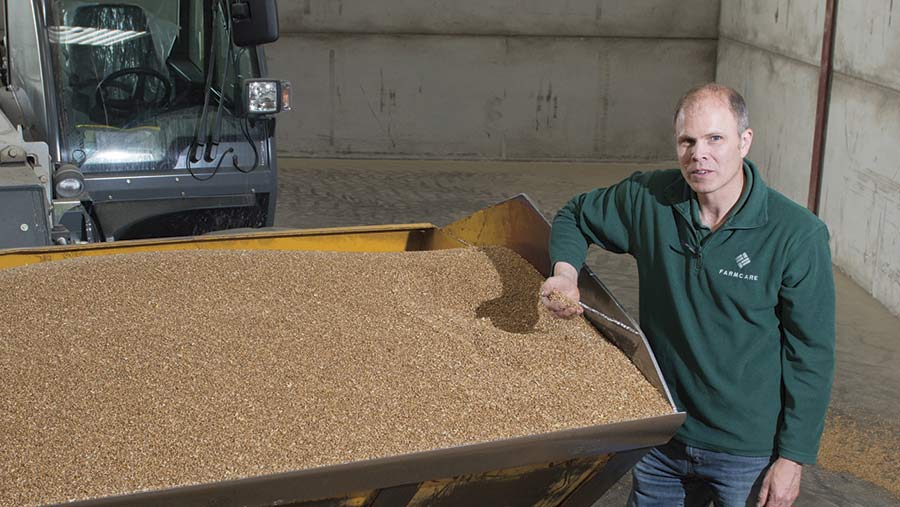 I guess it was always going to be the case that as soon as the silage was ready for cutting the weather would break.

A wet start to June delayed what should have been an early first cut by a week and we had to work between spells of rain to get reasonably dry silage.

Yields were good allowing some surplus to be sold as a standing crop. Hopefully, this bodes well for the cereal harvest.

Crops are well ahead of normal with the T3 spray on wheat and T2 on spring barley seven to 10 days early.

Unlike last year, when crops were looking distinctly average due to the wet winter and cold wet spring, this year they look full of potential, but we do still need some good amounts of sunshine and a bit more heat to make sure that grains are filled, especially in the wheat and spring barley crops.

Too often in recent years, we have seen cold overcast June and July weather limiting the yield of these later-maturing crops.

With spraying now complete and silage made, everyone will have a well-earned holiday in the quiet spell that is early July. Things will then pick up quickly with additional labour starting in time to get grain stores cleaned out ahead of harvest.

We are lucky to have good drying and storage available, with two continuous-flow dryers, each also incorporating a dresser and de-awner. These facilities are key in ensuring that we can maximise the margin on the crops that we grow.

I had an enjoyable couple of days at The Royal Highland Show, which, as usual, was a wonderful display of all things rural and a great advertisement for our industry to the many non-farming visitors attending.

It was the turn of North East Scotland to showcase its food products and it was great to see so many great examples of farming businesses coming up with creative ways of increasing their margin by selling in the retail environment.

As well as the usual selection of great meat products I found some particularly good cheeses, not something usually associated with this area.