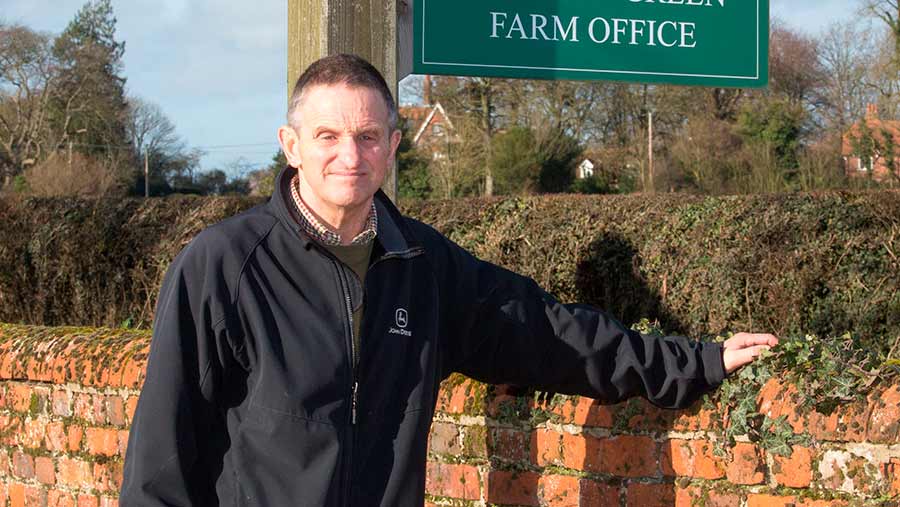 Well, here we are in 2017. Let’s hope it’s not such a tumultuous year as 2016 when politics on both sides of the pond suddenly became interesting.

This year, elections in France and Germany are in store plus the invoking of Article 50, maybe as soon as March.

I note that Andrea Leadsom’s speech at the Oxford Farming Conference managed to say absolutely nothing of interest.

From what I understand, her main thrust was to reduce red tape in whatever replaces BPS. I think the EU review due this year will probably beat her to the removal of the three crop rule.

Looking at previous debacles in introducing new schemes, I am not very confident that a shiny new farming support system will be up and running by 2020.

This is even assuming that we will have extricated ourselves from the EU by then anyway. Perhaps this might all be irrelevant if the French decide on Marine Le Pen and Angela Merkel loses the German election bringing the EU crashing down around us.

So my expectations are that to start with at least, we will get a watered down, reduced payment version of the current system. Oh, but without the three crop rule, of course.

On-farm trials have always figured in my bid to improve what I do here. For the previous two harvests I have been looking at growth regulation in wheat.

With our wildly varying soils and undulating topography it is quite easy to either over- or under-apply growth regulators.

When you have soils varying from clay cap to gravel, chalk, and loam all in one field, plus valleys and banks, you can see my dilemma.

With the help of the SOYL precision crop services we have variably applied the T0 growth regulator and fungicide and compared that with a farm standard.

The result was a very pleasing 0.4t/ha yield increase over the past two years. As there was no lodging I am convinced the extra yield has come from not applying higher doses to the lighter soil areas.

My new motto then: “Less is more”.