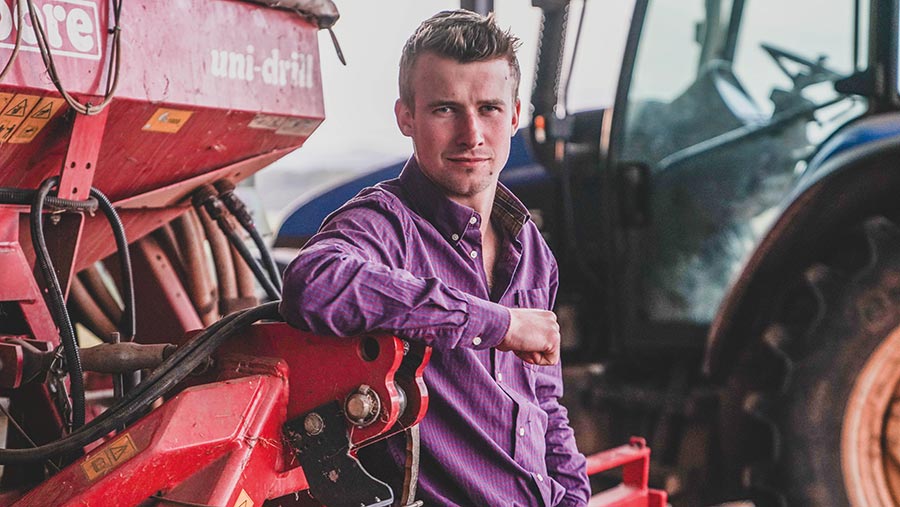 Like most of our neighbours, our spring drilling has gone smoothly.

The sheep did a good job of mob-grazing our cover crops, although we didn’t quite have enough to avoid the turnips and forage rape starting to bolt. Something to improve on for next year.

Soils soon turned from wet to concrete, which is always a challenge. 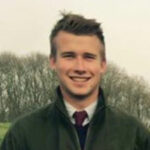 This spring we have trialled discing a few fields before spring barley to help break the 2.5cm cap, as the disc drill doesn’t fair well drilling into concrete.

Time will tell if this is the long-term fix to that problem in a spring no-till system, but I fear we could be creating as much compaction as we are fixing, just at a different depth.

For us, moisture is more important after drilling than before. Fortunately, we had around 10mm post-drilling, igniting germination of our spring barley, linseed and grass seeds.

Although conditions are still drier and colder than we would like, it’s a vast improvement on last year’s spring crop conditions, and crops are looking better as a result.

Early septoria infections from the late winter and early spring have simmered away, and there was no yellow rust to warrant a T0 fungicide.

Tissue tests were taken, and micronutrients deficiencies addressed as our first line of defence.

Brix readings seem to be hovering around 9, indicating we are still open to disease infections, so a moderate SDHI has been used at T1 to ensure we retain our yield potential going into the serious yield-building phase of the spring.

Over the past few seasons, we have capped the maximum dose of nitrogen in a single application to 50kg/ha.

We aim to reduce disease pressure by reducing the vast amounts of nitrate flooding into the plant at any one time.

This is still theory at the moment and hard to quantify, but crops don’t appear to be struggling.

It is reducing our total N requirement, so we will have some supplies still in the shed for next year. Let’s hope it doesn’t compromise yield.