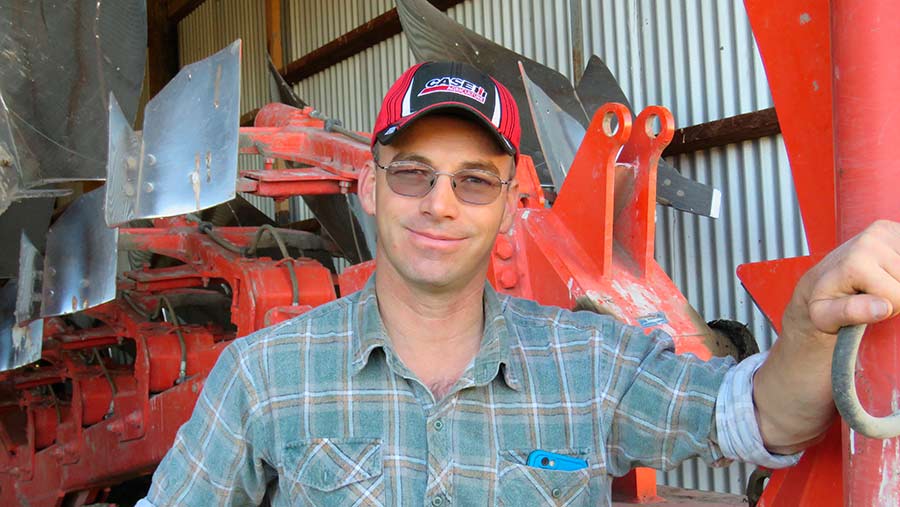 It is with fascination that we have followed the vote for the UK to leave the EU. As I watched the coverage on BBC News, I did think that the look on the faces of some of the “Leave” campaigners was “Gosh, we’ve won this thing, what comes next?”.

Only time and wise leadership will determine if this is a positive step, but change will occur. As farming folk, attention will turn to what the replacement for EU agricultural support policies may look like.

In New Zealand during the 1950s and 1960s, successive governments provided increasing levels of support to our farmers as the European Economic Community (EEC) dumped butter and our traditional UK market joined the European Community.

This vicious cycle culminated in the Supplementary Minimum Price Scheme (SMP) introduced in 1978.

The end result was a complete lack of market price signals at farm level and production continued to increase to levels that then required increased government support.

By 1984, the agricultural community was receiving 30-40% of farm incomes from 30 different government subsidy schemes.

That same year a new Labour government swept to power and, at its first budget, all subsidies were unwound immediately, leaving farmers completely exposed to the vagaries of the international market and, in many cases, we found we were growing products that the world had no need for.

The following six years were extremely painful. Our currency was devalued by government decree, then skyrocketed, and a perfect storm ensued with low product prices, a high currency, crippling interest rates and two years of severe drought.

But we did come out the other side of these dark times and we as farmers learned about our markets, began to understand what our customers required and what they were prepared to pay for those products.

Through necessity we turned our attention to our efficiencies on farm to ensure that productivity rose and relative costs reduced.

We have now learned to succeed in the world market without assistance from our taxpayers, and it is something we are very proud of.