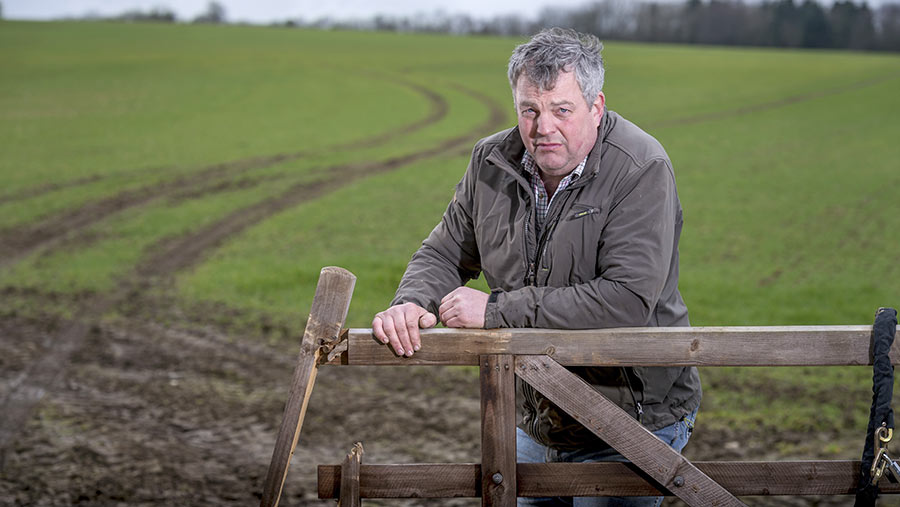 Why this present bunch of politicians is so willing to listen to minority voices is beyond me. The debate about good diet is clearly being distorted by the emotional blackmail of the militant vegan faction.

I think most people just want a traditional balanced diet of meat-based protein and veg-based carbs, simple as that.

Let’s hope they appreciate the high welfare standards that have become the norm for UK farming, and are prepared to pay for them.

As a warning of cheap imports, the annual National Register of Sprayer Operators’ ‘10-point update’ threw up some really interesting facts.

Most interesting is that imported food has loads more pesticide residue in it than home-grown. Now there’s a thing!

At the recent Oxford Farming Conference, our good friend Michael Gove warned of hefty tariffs and inspection delays on UK farm exports if parliament doesn’t grow up and push through Theresa May’s deal.

By the time you read this I guess we might know which path we’re on — but frankly none of them look good for farmers, so we might as well just get on with doing what we’re best at – farming – and hope that the disruptions are relatively short-lived.

We are certainly not exempt from wheelings through our fields at this time of year.

North Yorkshire Police have long thought ‘dog activities’ have led to other kinds of rural crime. Unfortunately for some farmers, links between poaching and burglaries are often all too obvious.

The Rural Watch programme has now been rejuvenated in the county and has been making great strides here in Ryedale. 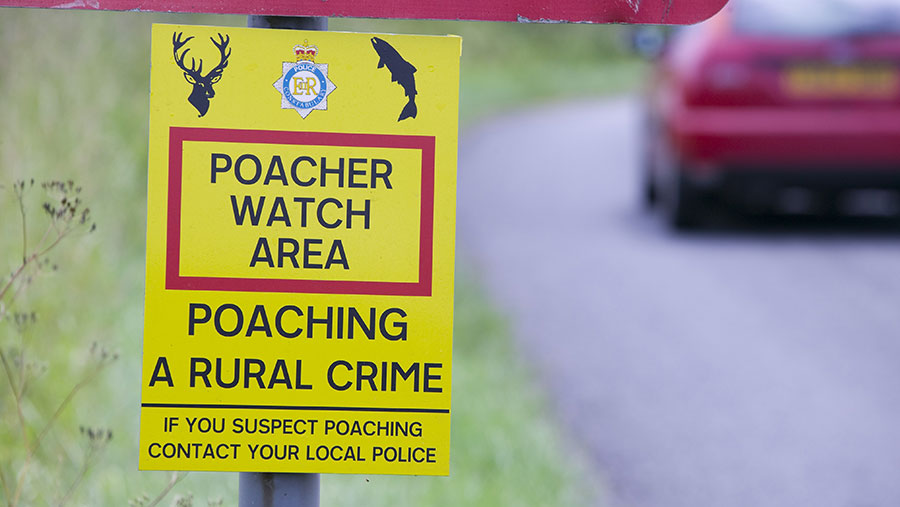 An enthusiastic band of volunteers have been regularly watching and listening, often throughout most of the night.

A trial Whatsapp group has proved really useful in passing on information and getting feedback.

Police Rural Taskforce Inspector Jon Grainge says: “The Whatsapp trial has been well received by all, and has already provided useful information that has proved effective in tackling rural crime.

“We want to continue this over the course of the trial, with a view to rolling it out further after this.”

At last, a sign of joined-up thinking — and the countryside fighting back.