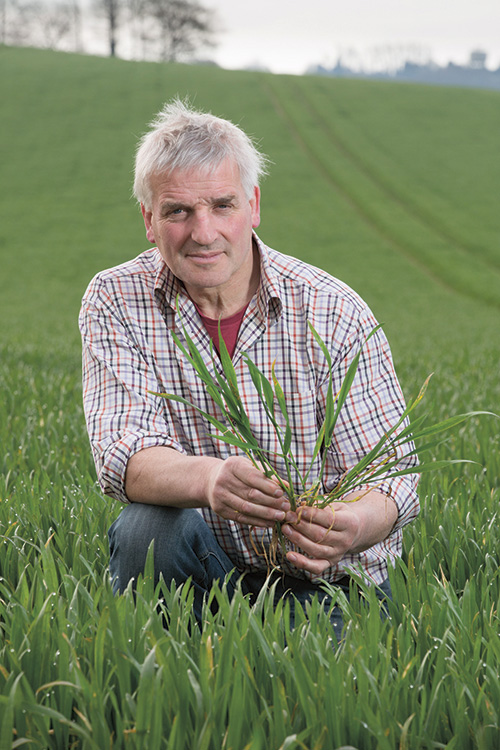 I was one of those at the end of April who had an email alert from the Rural Payments Agency informing me that everybody had now received “a” 2015 BPS payment.

I then logged on to my bank’s website find that my account had been credited with an amount which only equates to about 25% of what I am ultimately expecting.

They told me that my claim continues to be delayed, as I have common grazing rights.

To get an advance payment meant anything to do with the common had to be removed.

The problems of sorting out my commons claim are difficult to fathom, as I am the only claimant on our particular common.

Last Saturday was the end of the rugby season; we concluded it at Cambridge with the firsts gaining promotion and many older and retired players taking part in a memorial match for Shaun Gadsby who died of leukaemia a year ago.

Shaun was a legend at the club, playing more than 500 games for the firsts and was also a local farmer and near neighbour.

Alan Banks, another neighbour and who is also co-hosting the Cereals event this year with us, captained one of the sides and is now in his 70th year.

Alan has been able to play in the same side as his son – something that I have been unable to emulate, having just daughters. However, my two girls have recruited me to play summer mixed hockey with them in the local “old and bold” league.

I wasn’t surprised to learn that a poll carried out by this magazine found 58% of those questioned were in favour of Britain leaving the EU, which is very different to other polls carried out by organisations representing farmers and landowners.

While those involved in farming only represent a small fraction of the total electorate, farmers are considering other issues beyond the farm gate.

I think whichever way the referendum goes the result will be very close and will not draw a line under the issue. As in Scotland, the banging and thumping will continue.