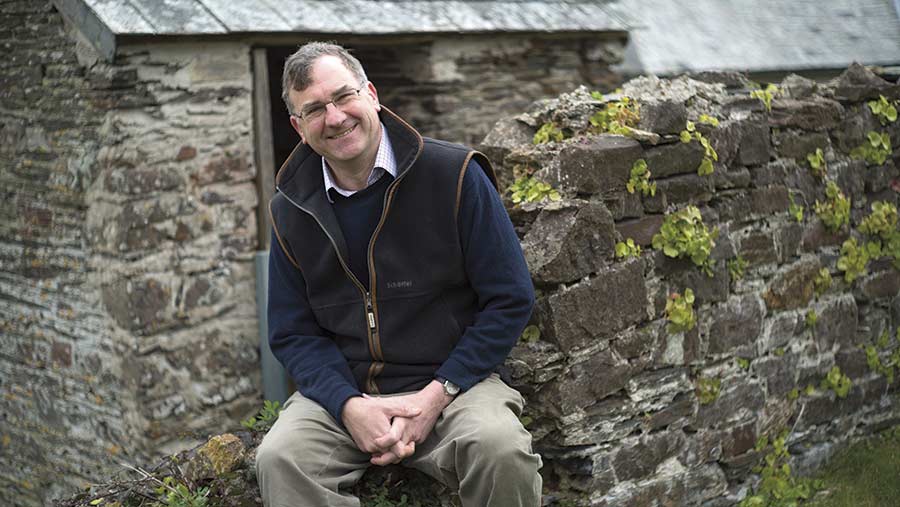 I’m writing this looking across Lake Garda while on a week’s break. When this trip was booked I fully expected that the bulk of the spring workload would have been finished by now.

Instead I have left Andrew and the team at home carrying on with potato planting while I’m off chilling out.

I try to live by the theory that you should leave the farm once a day, the village once a week, the county once a month and the country once a year.

It’s a nice idea, but, in practice, it doesn’t work like that. Some days I seem to struggle to get out of the office, let alone get off the farm!

Potato planting seems to have gone relatively well despite its late start. This, combined with what is likely to be our latest ever finish, means I can’t see that we will achieve last season’s yields. Maybe that will be a good thing.

We have been a bit radical this year and not ploughed everything going into potatoes. We found that some of the ploughed land, following the wet autumn and winter, was turning over in big slabs which just slowed the progress of the bed tiller.

Instead we have used the Sumo Trio on some selected fields as an experiment. The structure seemed much freer without the big soil blocks to break down.

Otherwise the cereals appear to be galloping through their growth stages. Wheat T1 applications seemed to take forever as there was such a range. By the time we got to T2, growth stages had tightened up considerably, making it rather more straightforward.

When I was doing my BASIS training a wise, experienced agronomist always said you could pretty much predict the T2 timing by the calendar date, and I have never found that to be widely inaccurate.

Nature has a marvellous way of putting things right and keeping them on track.