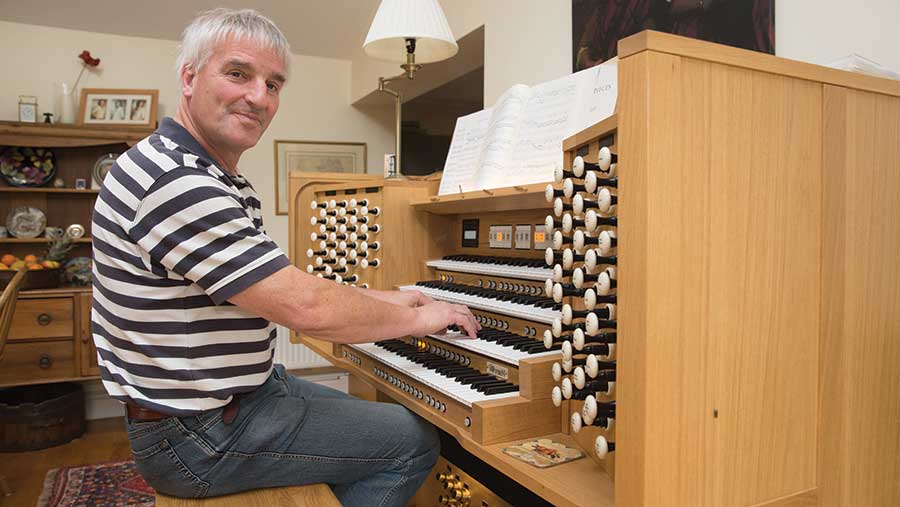 This is my last contribution to Farmer Focus. In early 2007 I was approached by Andrew Blake, who was the arable reporter at that time, asking me if I would write a monthly column monthly for a period of three years. I have actually continued uninterrupted for a period of almost twelve years.

Andrew also said at the time that I was not to write about the weather or produce a farm diary.

I very quickly appreciated how widely the Farmer Focus columns were read – not just by farmers, but by many on the peripherals of the industry and those with no connections to farming.

It was when I talked about my exploits on the rugby field, basketball court or playing the organ at harvest festivals and carol services that I received the greatest feedback from readers – some of it being rather derogatory.

So what changes have happened at Law Farming and in the wider world of farming UK over the past 12 years?

There have been several staff changes – Mark Moule, who was one of my first full-time employees, retired last year after 24 years of stalwart service, while farm secretary Valerie Bradford embarks on her 20th year of service here.

Andy Kirkpatrick, the shepherd, passed his 14th year here, as did I, while Mark Walker on the Nottinghamshire Farm is in his 32nd year of service.

The farms, both here at Royston and in Nottinghamshire, have expanded through the purchase of land, renting and further contract-farming arrangements.

I have also entered into a partnership on a Highland Estate near Inverness. We have hosted four Cereals events at Royston, as well as many farm walks and school visits.

The range of crops is broadly similar, but the areas have changed to suit markets, rotations, storage, machinery and labour profiles.

Outdoor pigs have reappeared this year on both farms, while at Royston, suckler cow production has returned to the farms for the first time since the foot-and-mouth epidemic.

Next week sees David Hurst, the arable manager, get wed – another chance to get the kilts out. Meanwhile yours truly will be spending his evenings getting some serious practice in on the organ keys.