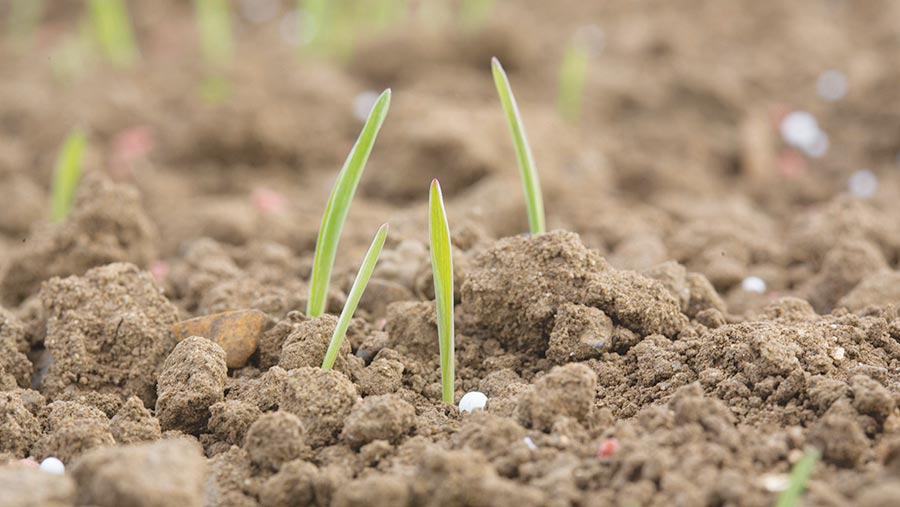 Arable farmers could soon benefit from a robot capable of precision drilling and planting crops, with the potential to slash chemicals use and raise yields.

Robot technology that can accurately plant individual seeds in arable fields is now a step closer, after a tech company secured £50,000 of government funding to develop a prototype machine.

The Small Robot Company, run by a combination of farmers, engineers and scientists, among others, is focused on revolutionising the way technology is used to create food.

The firm will look to put the research grant towards developing ‘Harry’ from concept to an original model robot. A trial of the machine is expected to take place in October this year. 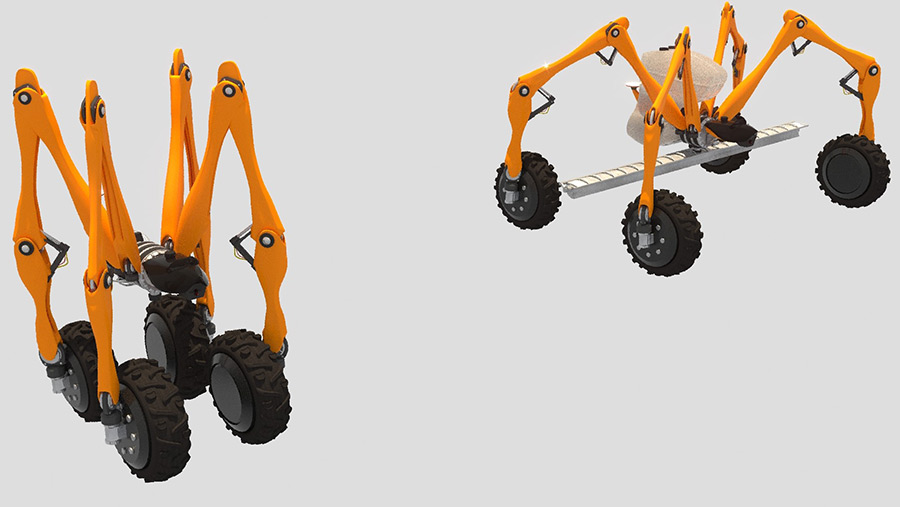 Harry will be able to place individual seeds in the ground within 2cm accuracy, and create a plant-level map showing the location of each seed.

Sarra Mander, chief marketing officer of the Small Robot Company, told Farmers Weekly that the trial of the robot in October will take place on three separate farms, with a further 30 involved in training its artificial intelligence.

Mrs Mander explained that the company hopes the robot will benefit farmers in three ways: increase their profitability, help them to become more environmentally friendly by reducing their chemicals use and increase overall yields covering a range of crops.