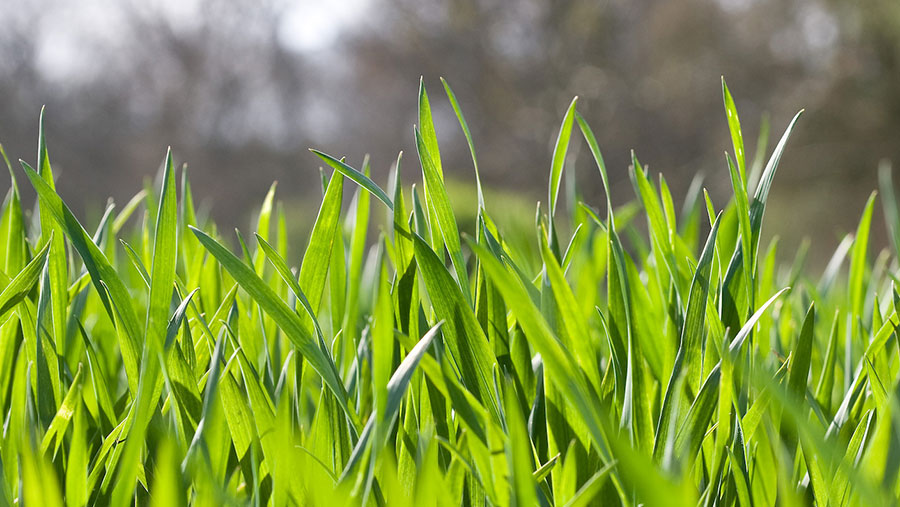 Genetically modified wheat will be planted in the UK this spring after approval was given by Defra for Rothamsted Research to carry out a field trial.

The move had been widely anticipated after successful trial work carried out in glasshouses in 2016 using genes from stiff brome grass incorporated into the spring wheat variety Cazenda.

The GM wheat showed an improved ability to photosynthesise compared with conventional wheat and led to yield increases of up to 40%, although experts say double digit yield increases are unlikely to be replicated in field conditions.

Wheat yields have plateaued among conventional varieties in recent years as traditional breeding and agronomy have maximised light capture, leading to fears food production will not keep pace with global population increases.

This will be the first GM wheat planted at the site since the widely publicised trial in 2012 during which protesters opposed to the opinion-dividing technology threatened to destroy the crop.

“These field trials are the only way to assess the viability of a solution that can bring economic benefits to farmers, and returns to the UK taxpayer,” said Malcolm Hawkesford, head of plant biology and crop science at Rothamsted.