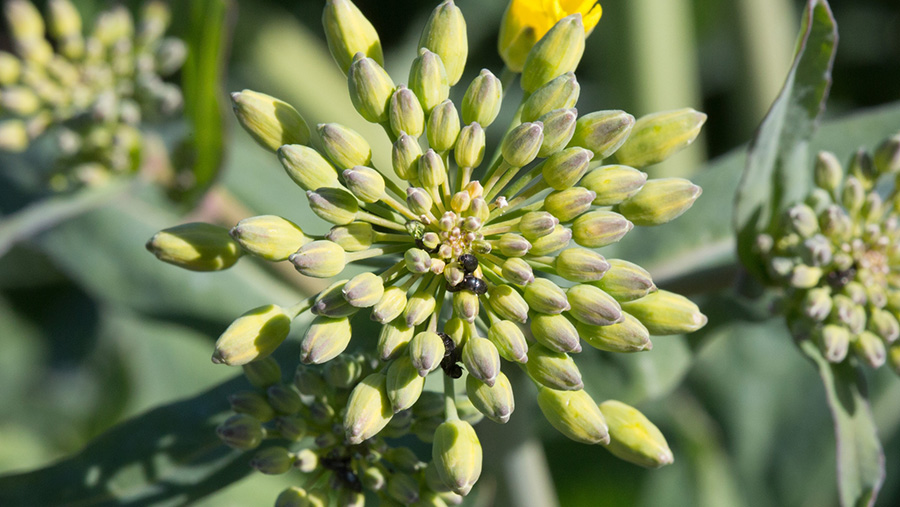 Oilseed rape growers have been told to expect significant migration as of next week, as temperatures rise and crops begin to flower.

Although temperatures have reached the threshold to see migration begin, there have not been enough sustained periods of warmth to encourage any significant migration so far, but forecasts suggest that could be about to change.

“While we may see more met stations turn red on the migration start map, the forecast remains too cool to favour significant migration.

Pollen beetle migration is being reported mostly in the western half of the country on the back of generally warmer temperatures in these regions. 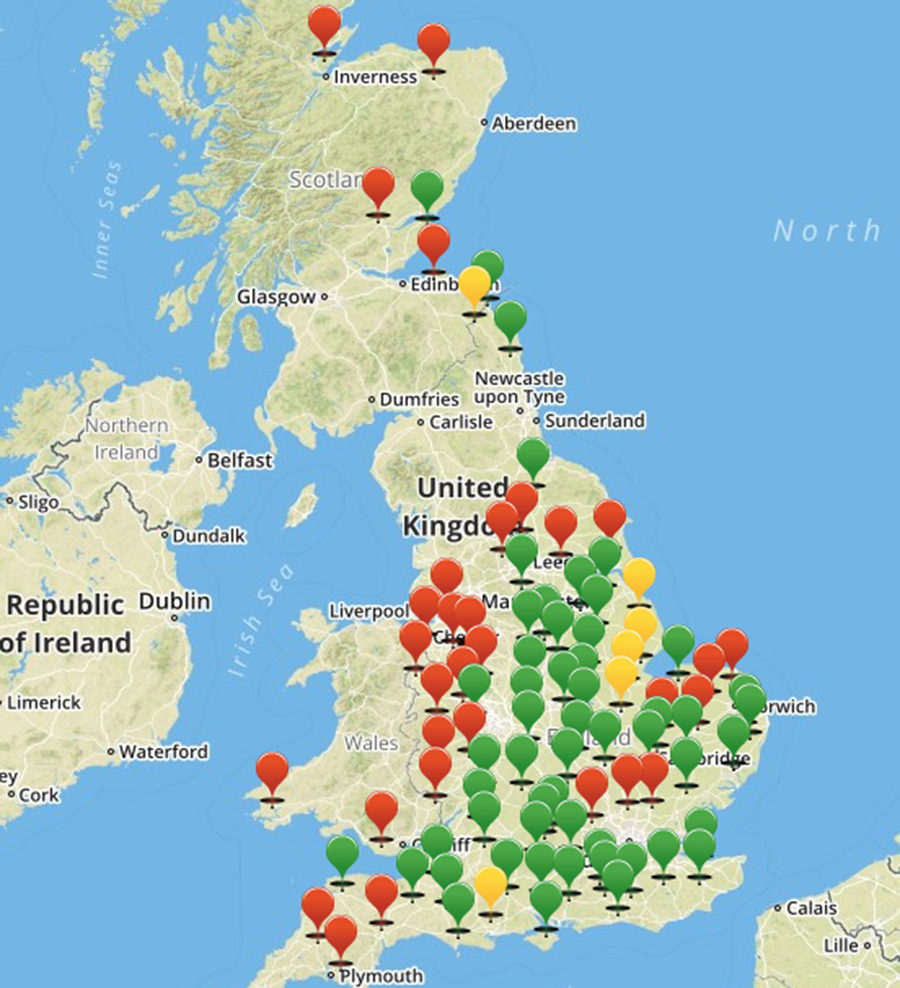 Parts of the home counties, Norfolk, the west country and Wales up to north Yorkshire and Scotland are now highlighted red on Bayer’s pollen beetle interactive map, indicating that migration has started.

Independent agronomist David Jones warns growers should be on the look out for the pest as oilseed rape crops reach the flowering growth stages.

Early sightings of pollen beetle activity in Rougham, Suffolk, are also being flagged up.

Keep the Farmers Weekly Arable team updated on pest and disease pressures on your farm and send in your photos on Twitter by mentioning @FarmersWeekly in your tweets.