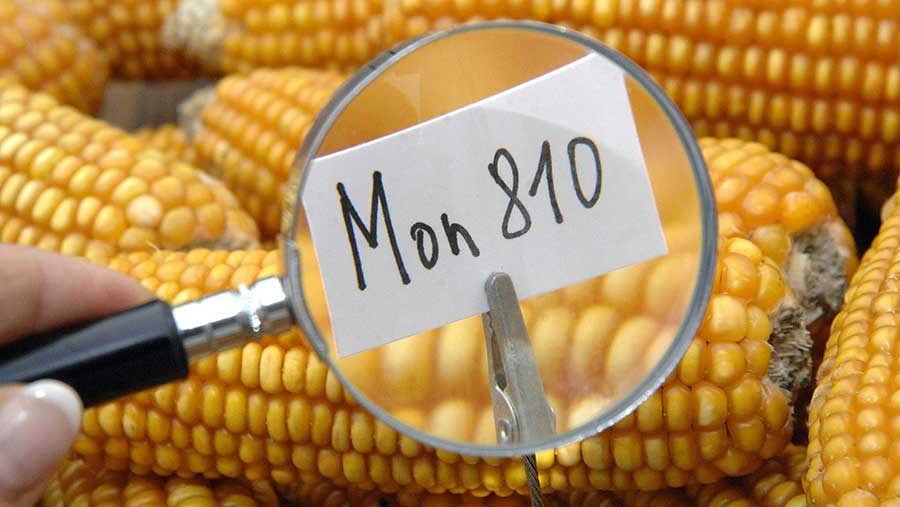 The global area of GM crops rose by 3% in 2016 to 185.1m hectares, according to the International Service for the Acquisition of Agri-biotech Applications (ISAAA).

The report showed the US, Brazil, Argentina, Canada and India planted 91% of the global biotech crop area.

Four countries in Europe – Spain, Portugal, Czech Republic and Slovakia – grew more than 136,000ha of biotech maize in 2016, an increase of 17% from 2015, reflecting greater demand in the EU for insect-resistant maize.

In 2016, South Africa and Sudan increased the planting of biotech maize, soya bean and cotton to 2.66m hectares from 2.29m hectares in 2015, the ISAAA report said.

Elsewhere on the continent, Kenya, Malawi, Nigeria, Ethiopia, Ghana, Nigeria, Swaziland and Uganda all gave commercial approvals for a variety of biotech crops.

The ISAAA report says benefits of GM cropsin recent years include reduced carbon dioxide emissions equal to removing approximately 12m cars from the road annually, conserved biodiversity by removing 19.4m hectares of land from agriculture in 2015; and saw a 19% reduction in herbicide and insecticide use.

But apart from a few small experimental plots at research centres, GM crops are not being grown commercially in the UK. Many of the meat products sold in the UK in supermarkets and restaurants, however, are sourced from animals fed GM feed.

Farm minister George Eustice has previously said Brexit could give the UK the opportunity to grow GM crops. “The government’s general view remains that policy and regulation in this area should be science-based and proportionate.”

But GM technology is strongly opposed by environmental groups, including Greenpeace, Friends of the Earth, GeneWatch UK, GM Freeze and the Soil Association who have expressed concerns about Roundup Ready GM crops and warned they could cause irreversible damage to the environment.