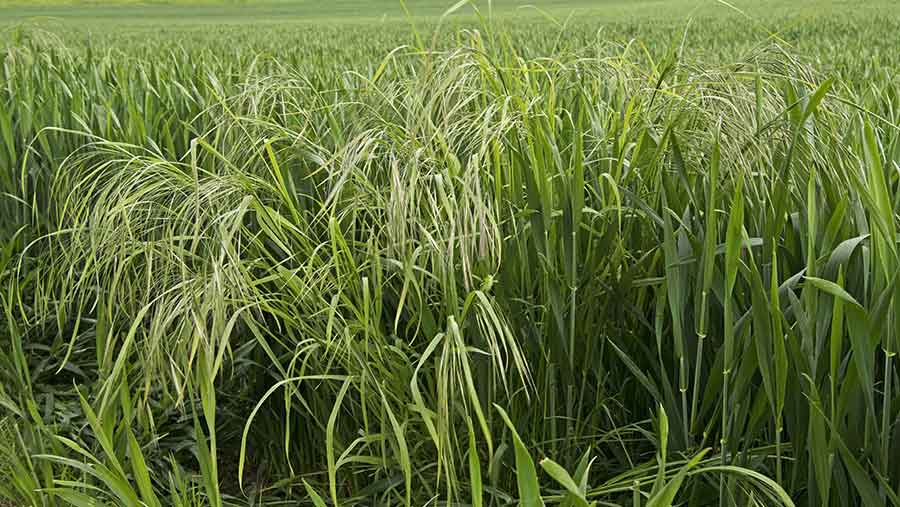 Arable farmers are being encouraged to take part in the first nationwide survey of brome for decades, as more growers report that the weed is becoming a greater issue.

As part of a four-year project led by Adas, the survey results, together with experimental data, will be used to map population changes and establish the implications for weed management.

Laura Davies, Adas weed researcher, explains that the last major brome survey was conducted in 1989 but this didn’t include information from Northern Ireland, meaning a comprehensive survey of the UK is now well overdue.

“It’s likely that brome populations have increased and herbicide susceptibility could have altered too, which isn’t surprising as brome weeds have been earmarked as being at high risk of developing resistance,” she explains.

“We’re getting many reports from the field about brome becoming more of a problem.”

Herbicide resistance in worldwide brome populations has been detected, most notably in sterile brome plants in France and Germany.

There are five species of brome grass which grow as arable weeds in the UK. These belong to two different groups: Anisantha species (barren and great brome) and Bromus species (meadow, soft and rye brome).

As brome species are notoriously difficult to identify, farmers are encouraged to use the identification tools on the AHDB Cereals & Oilseeds website to help ensure accurate species data is entered into the survey.

The brome survey can be accessed via the AHDB Cereals & Oilseeds website until Friday 18 August.