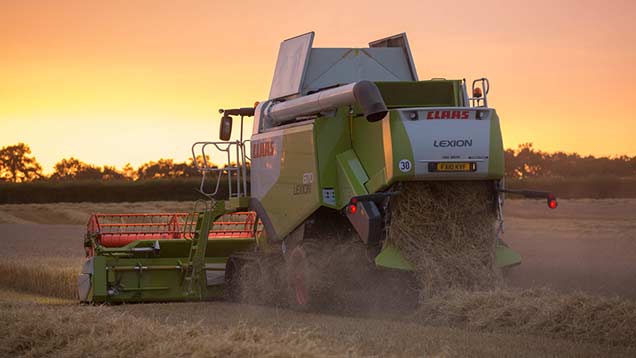 Yields of winter barley reached 10.75t/ha, 1.32t/ha above a five-year average, with the best yields from Herefordshire, according to AHDB Recommended List trials.

The results come from 13 sites including two in Scotland which produced some of the best yields at more than 11t/ha in the Borders and Midlothian.

Oilseed rape results from four AHDB trials in Hampshire, Norfolk, Yorkshire and Oxfordshire showed a gross output yield of 5.6t/ha, above a four-year average of 5.27 t/ha.