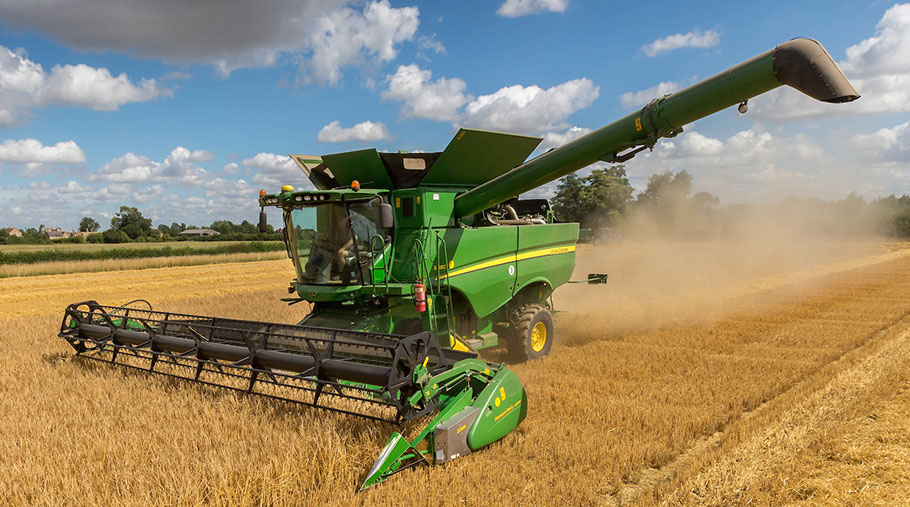 Winter barley yields for the AHDB Recommended List trials are above average, despite crops having to endure little rainfall and a heatwave in recent weeks.

Control varieties at eight sites ranging from the Scottish Borders to Glamorgan and East Anglia are averaging 10.11t/ha, ahead of the five-year mean of 9.9t/ha.

Looking at varieties, Belmont is the highest-yielding six-row hybrid at 110% of the control varieties, followed by Belfry (106%) and Sunningdale (108%).

Leading the two-row feed varieties is Tower at 105% followed by Surge (102%) and Orwell.

Find out which are the top-performing varieties in your local area by checking out our interactive map.

Place your cursor over the nearest site to reveal the top five winter barley performers for 2018.