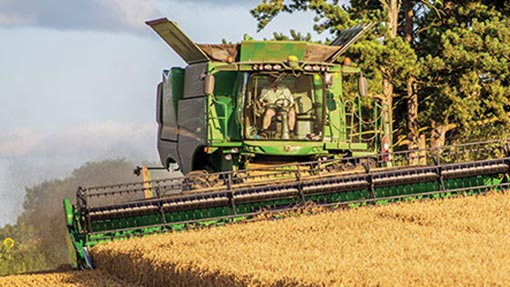 The winner of the 2014 Farmers Weekly harvest photo competition has been chosen and features on the cover of this week’s issue (5 September).

As usual, it was a hard task for the judges to choose the winner from so many fabulous photos taken around the country.

But a winner had to be decided on and the judge’s favourite was student Alex Winslade’s shot of a John Deere S685i. 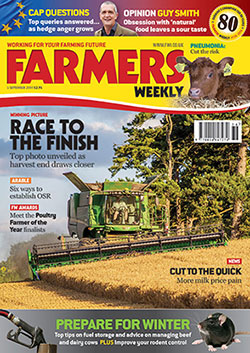 Alex took the picture of the John Deere Hillmaster at work near Berkhamsted in Hertfordshire. The 23-year-old Oxford Brookes student captured the image while doing his harvest job.

“I take lots of photos because I like to show my friends what I do over the summer, as they are typically all from the city and don’t really understand farming,” he says.

See this and the five runner-up photos below.

You can see all of the photos in the Harvest Highlights gallery. 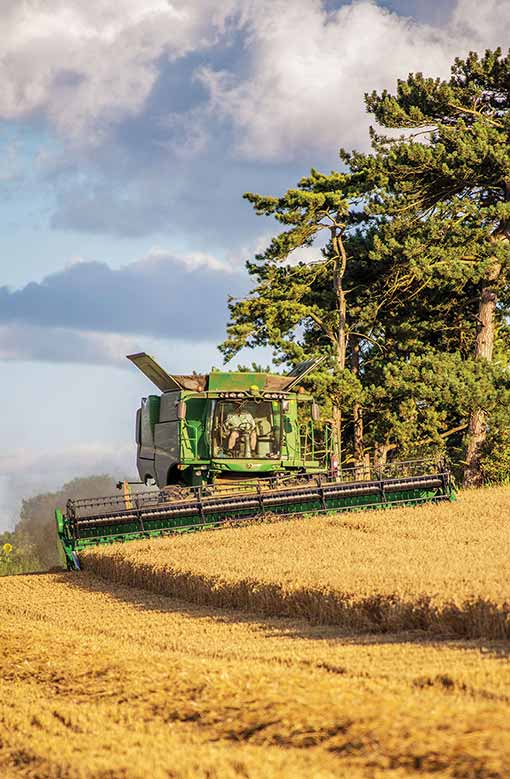 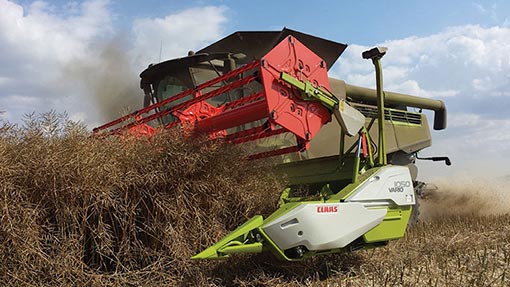 “Notice how clean the header is and how filthy the body is – it was a bit dusty to say the least,” explained Alex Bullock who captured the moment in Gloucestershire. 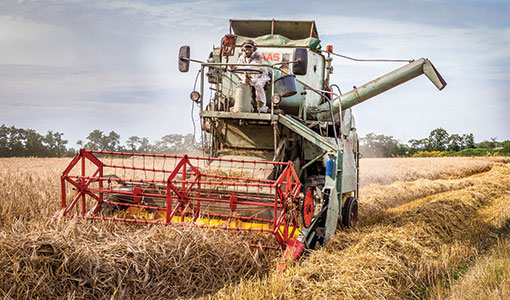 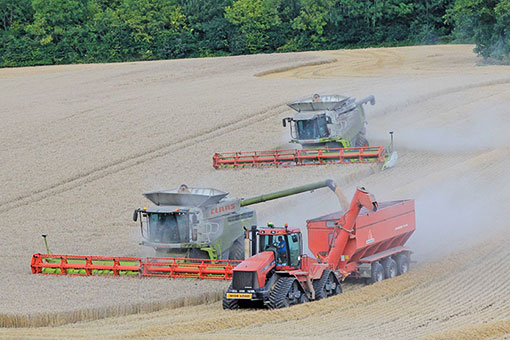 The chaser bin being kept busy at Eastwell Park, Ashford, Kent. Thanks to FWi gallery user “Noble1” for sharing the picture.

Runner-up: David Bryden – after the rain 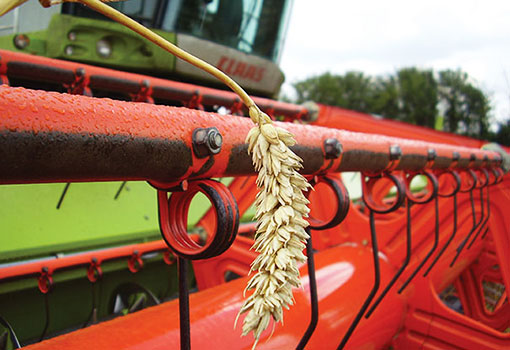 David Bryden took this on Mersea Island in Essex just after rain stopped the combine harvesting winter wheat. “There is something about taking photos after a rainstorm, it makes it so much more interesting and fun,” says David. 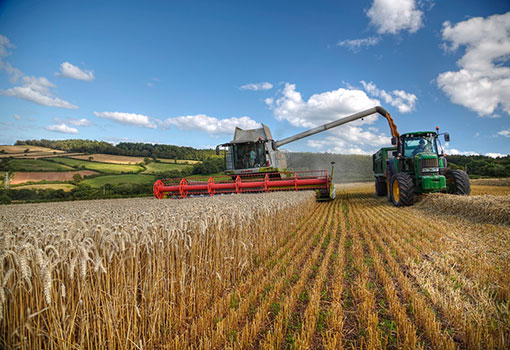 JB Diego wheat coming off the field at 10t/ha and 15% moisture on the Ashcombe Estate, Devon. Richard Cotton is driving the combine and Ralph Rayner captured the image.