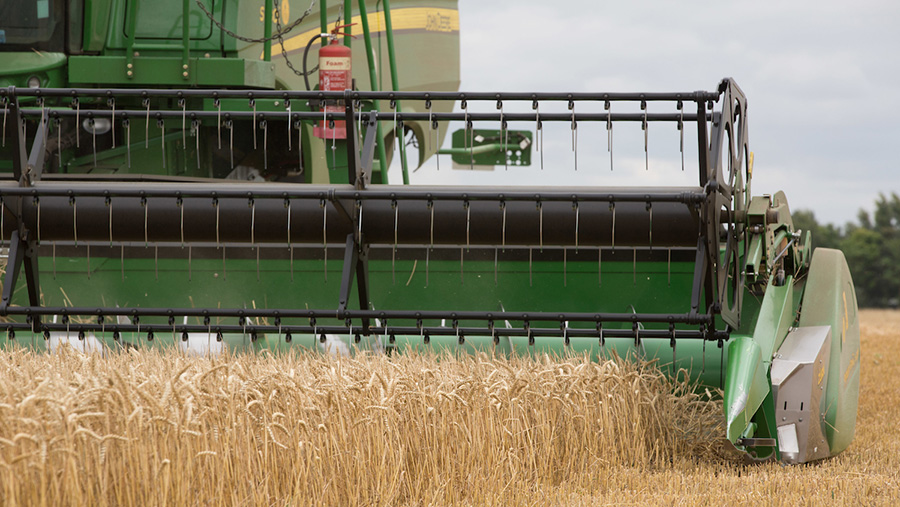 Winter barley and oilseed rape yields were well down on the average of the past five years, while winter wheat and spring barley crops faired better, according to the final estimate of 2016 harvest yields by crop consultant Adas.

The lack of sunshine in June has been widely blamed for poor yields in early maturing crops, alongside high December rainfall, the mild winter and high pest and disease pressures.

As the weather improved in July and August with good sunshine, yields rose in later-maturing crops. Harvest progressed rapidly, peaking between 9-16 August when 930,000ha of ground was cleared.