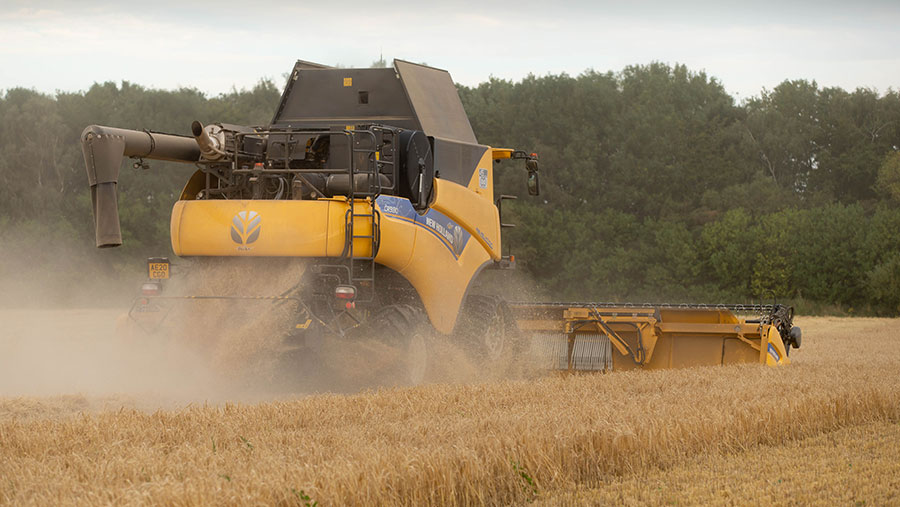 The AHDB Recommended List harvest results show very variable yields in winter barley and oilseed rape crops as a result of the challenging season, with yields well below average.

Impressive average control yields of 10.99t/ha, 10.78t/ha and 10.68t/ha were produced from sites in East Yorkshire, Glamorgan and Hampshire, while on the shallow soils of Lincolnshire, yields dropped to 6.84t/ha and just 5.80t/ha in the Scottish Borders.

Yield data from 2016-2020 has provided more accurate representations of performance from previous seasons, where yields are represented as a percentage of the control varieties (Venture, Craft, Bazooka, Funky and Orwell).

Six-row hybrids are yielding well, with Belmont hitting 108% and Kingsbarn and Baracooda both reaching 107%. Belfry and Bazooka lie just behind on 106% and the conventional variety Funky at 104%.

The candidate six-row hybrid varieties (which have completed National Listing) are also achieving good yields, with Thunderbolt at 108% and Armadillo at 106%.

New two-row feed varieties include Bordeaux and Bolton both at 106% and Oasis and Pixie at 104%.

Winter rapeseed sees a similar story, as many commercial crops have been disappointing this year, which is reflected in the Recommended List trials.

It’s important to note that these results are from successful trials where the full genetic potential of the varieties can be seen and do not necessarily reflect commercial performance. 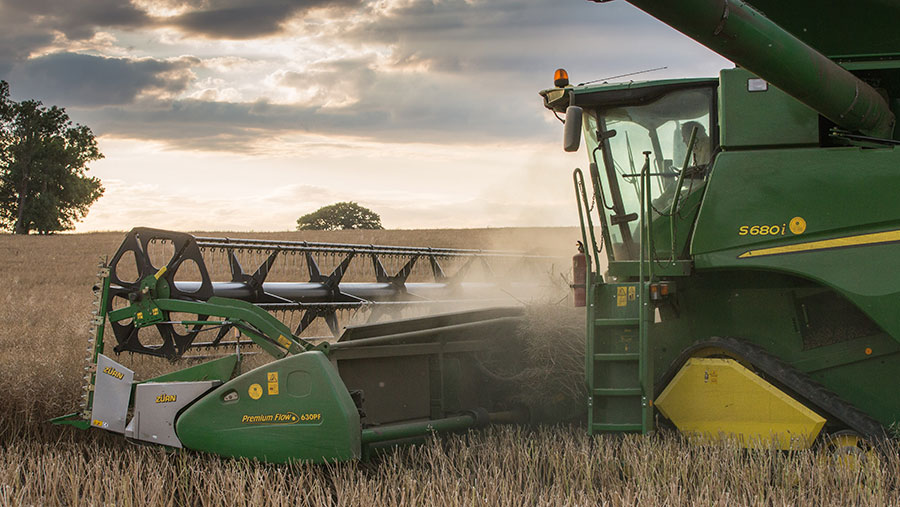 When looking at average harvest results from 2017-2020, the highest-yielding varieties to date are hybrids Ambassador and Aurelia, and the conventional variety Acacia, all at 107%, with the hybrid Artemis just behind at 106%.

Of the clubroot-resistant varieties, Crome has the highest gross output (102%), but Crocodile and Croozer are just behind on 101% and 100%, respectively.

Clearfield varieties PT279CL and Nizza CL, which both have a recommendation for tolerance to specific imidazolinone herbicides, have gross outputs of 94% and 93%.

Of the candidate varieties, Aviron has the highest gross output of 107%, with Antigua just behind at 106% and Voltage on 105%, all of which are hybrids.