The winter barley harvest is under way on the Suffolk Brecklands with early yields of 7.5t/ha on one big arable estate matching its five-year average.

On some the lightest arable land in Britain, the barley harvest began on Friday (July 15) on Euston Estate, and 10ha was cut by the end of Saturday with about 340ha still to go.

Estate director Andrew Blenkiron says the winter barley variety Tower was coming in at a moisture level of between 14.5 and 16%, and showed a moderate specific weight of about 65kg/hl.

“With the weather looking set fair for this week it looks like it will be good for harvesting,” says Mr Blenkiron.

He has a total of 350ha of winter barley grown on the estate’s blow-away sandy land and could take a minimum of 10 days to cut if the weather holds with the farm’s 10.5m width Claas Lexion 580.

The estate which manages 2,000ha of arable land just south of Thetford grows Tower and the six-row variety Volume, with harvest starting about the same time as last summer. 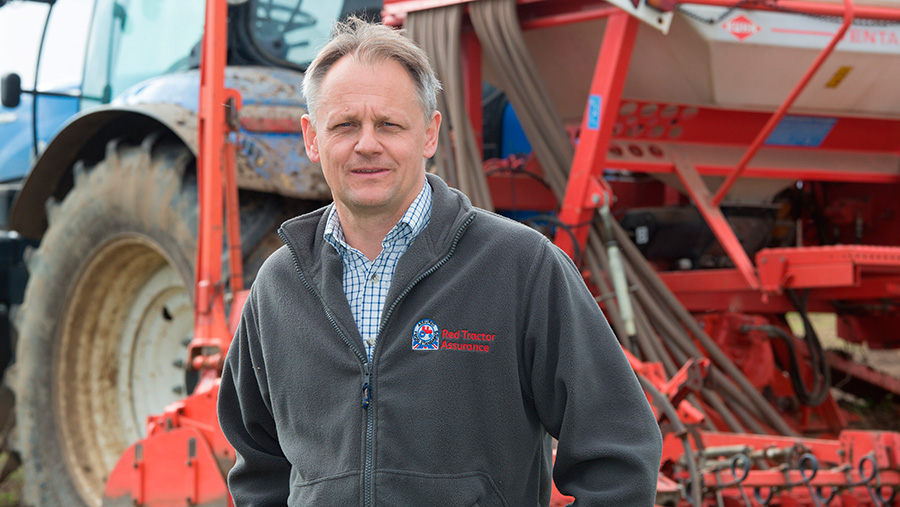 “It was a slow start to the season followed by drought in May and then a very wet June, but the early crop is matching our five-year average yields,” he says.

The farm manager Matthew Hawthorne says the estate’s milling winter wheat varieties Skyfall and Solstice look good and could be ready to cut in about three weeks time.

“The late rain in June may have helped the wheat, and what we need now is a nice settled spell of weather,” he says.

The three-year rolling average yield of the milling wheat is 9.25t/ha and on such light land drilling starts early in the first half of September to make sure the crops have deep enough roots to survive the dry weather that invariably arrives in March and April.