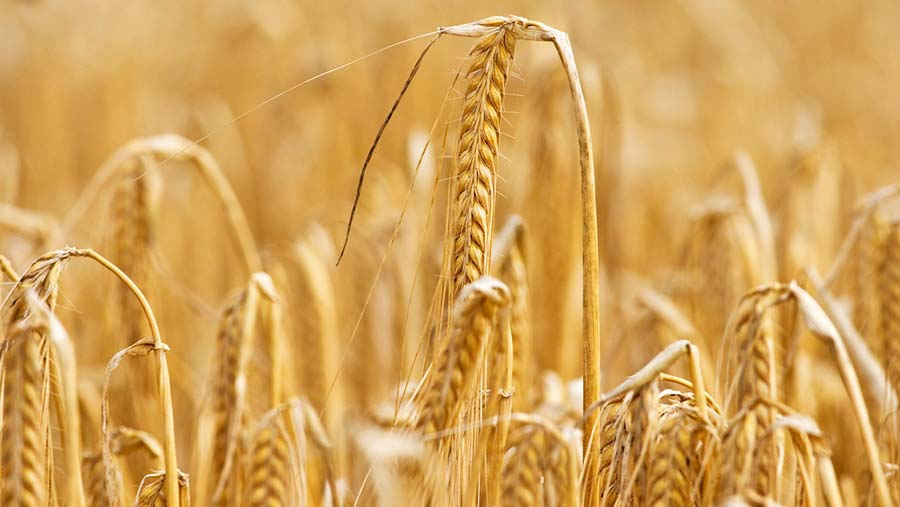 Throughout the harvest season we’ll be updating this handy map with the latest data from this year’s AHDB spring barley recommended list 2017 harvest results.

Use the map below to find the five highest-yielding spring barley varieties at your local trials site.

This season got off to a difficult start for many spring barley growers who had to endure a long dry spell which meant that crops were not drilled into optimum moisture levels.

Nevertheless, harvest still got underway earlier than the average date, with some growers on light land getting crops off around two weeks earlier than normal after a dry, hot June saw poorly rooted crops die off in the sun.

This was then followed with a prolonged and difficult harvest season with growers struggling to complete harvest thanks to near-continuous rain which is reflected in an average yields for this season currently standing at 7.4t/ha, below the five-year average yield of 7.87t/ha.

This year could be the final year of widespread growth for maltsters’ long-term favourite Concerto, with sentiment among many growers that they will be looking to move on to cleaner alternatives next season such as Laureate, a dual purpose variety from Syngenta.