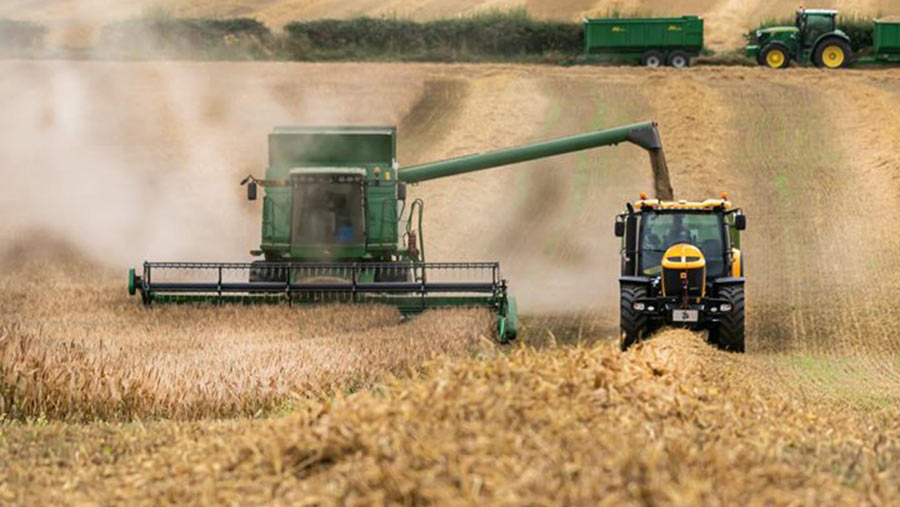 One West Midlands winter barley grower hit the highest yield of any winter cereal on his farm, with a yield touching nearly 14t/ha after favourable weather and a previous crop of soya. 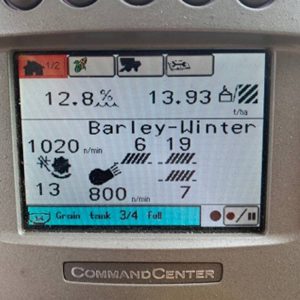 Edward Kendall says the 6ha field of the hybrid six-row variety Belfry touched a yield of 13.93t/ha at one point and the combine yield metre did not drop below 13t/ha across the whole field.

“This was an exceptional harvest and it was the best yielding field of barley or wheat we have on the farm,” he told Farmers Weekly.

Mr Kendall puts the yield down to favourable weather and a previous crop of soya, which helped the soil structure and added to its fertility.

The soya was harvested in 2017, was followed by a very good crop of winter wheat and then the winter barley crop this harvest. After two years of assessing the benefit of the 2017 soya crop, they will definitely be growing the crop again in 2020.

The barley crop was cut at 13% moisture and gave a good clean and bold grain sample on a field with a variable soil type from light to heavy clay.