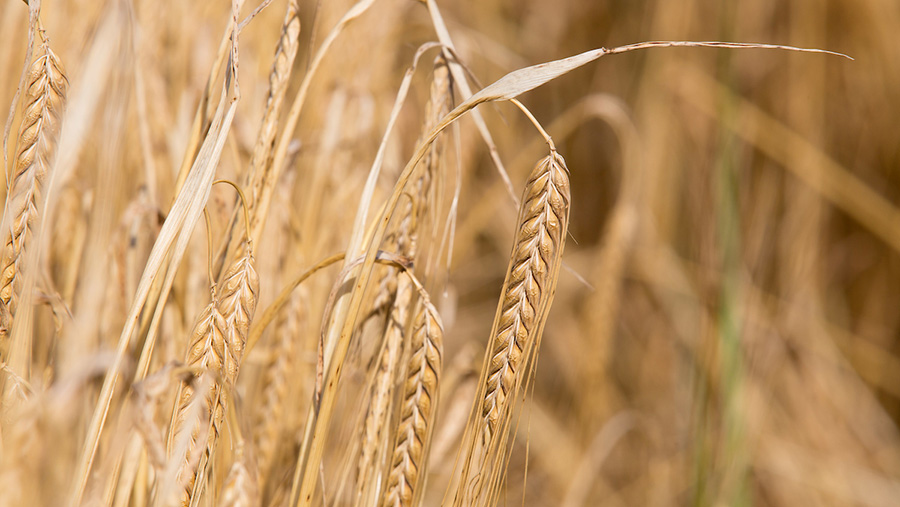 After his original winter cropping plans took a tumble as wet weather prevented crops from being sown, Mr Lear direct-drilled 240ha of the spring barley variety Planet and is pleasantly surprised with its performance.

“I can’t even remember the last time we grew spring barley, as we usually grow winter cereals as it suits our heavy clay soils and no-till establishment technique.

“We started combining earlier than most other spring barley growers as we wanted to make the most of the weather, with moisture levels coming in at 20% and dropping down to 14.5% during the day. Fortunately, we have dodged the rain showers,” he says.

Spring barley harvest is now more than 50% complete. However, some crops yielded less at 4t/ha, which Mr Lear admits was grown on some away ground that is soon to developed for houses and consequently received fewer nutritional inputs.

Grain is kept on farm at Creslow Manor, near Aylesbury, and fed to the 1,200 pedigree cattle herd, including 450 suckers where progeny is taken through too fat. 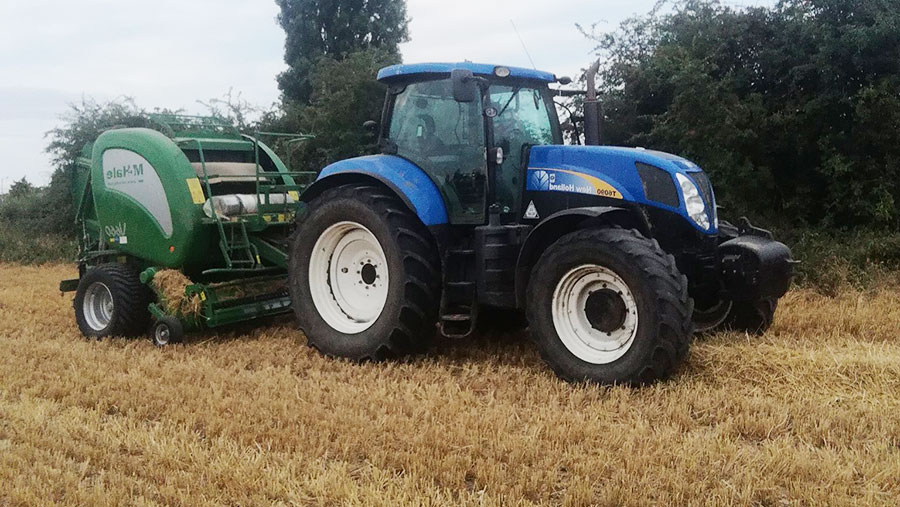 Surplus grain is sold off farm and all straw is baled and used within the livestock enterprise.

Crops were direct-drilled during the last week of March into good conditions, where cover crops are planted within the rotation to help improve soil structure and retain moisture.

Drilling into optimal soil conditions is critical for Mr Lear as he operates a no-till system on heavy clay soils and has done so for the past five years, using a Cross Slot and a Simtech drill, which replaced a Simba Solo, power harrow and Vaderstad drill.

“It’s just no good farming by a specific date,” he says. This is why out of the usual 200ha of winter cropping at the farm, a combined total of 18ha of winter wheat and barley were sown last season, with the remainder put to spring barley, beans and oats.

Despite the unplanned rotation changes, the large area of spring cropping has created many benefits.

Grassweed control has been tackled effectively and next year’s cropping plan sets itself up well for a significant proportion of first wheats, provided all goes well next winter.