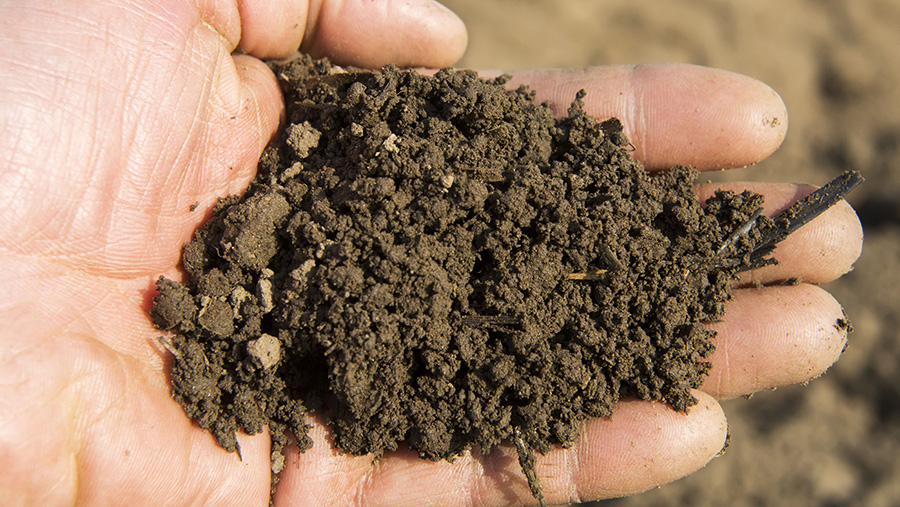 Improving the health of the world’s soils could help store extra 8bn tonnes of greenhouse gases, slowing the impacts of climate change as a result, say scientists.

Researchers at the Universities of Edinburgh and Aberdeen says adopting the latest technologies and sustainable land use practices worldwide could help to trap and store more emissions in farmland and natural spaces.

The scientists estimate that growing deeper rooting crops, applying charcoal-based composts and farming  sustainably could help soils retain the equivalent of about 80% of annual emissions released by burning fossils fuels.

Pete Smith, of the University of Aberdeen, says trees have more commonly been viewed as having good carbon storing ability, while soils have sometimes been forgotten.

Soils have probably been overlooked as you cannot see the large carbon stocks they contain, whereas you can see trees growing and getting bigger Peter Smith, University of Aberdeen

“Soils have probably been overlooked as you cannot see the large carbon stocks they contain, whereas you can see trees growing and getting bigger.

“But after the International Year of Soils in 2015 soils are now firmly on the climate change agenda.”

The researchers are now calling for co-ordinated efforts from scientists, policymakers and farmers and other land management groups to increase in soil storage of greenhouse gases.