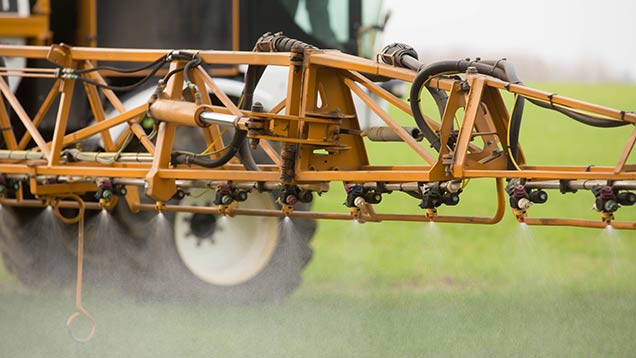 A cereal herbicide containing isoproturon can now be applied to autumn crop, following approval by the Chemicals Regulation Directorate.

It was launched by Agform last year, offering farmers another mode of action for tackling grassweeds and broad-leaved weeds. However, its use was limited to spring use until its growth stage 32 cut-off.

This latest approval offers a much wider window for its use.

John Misselbrook, Agform managing director, says when used with other actives such as diflufenican and flufenacet it will offer the opportunity to use three different modes of action in the control of troublesome weeds.

“This broad-spectrum approach will be an important factor in the control of resistant weed species and the prevention of further resistance.” he says.

But the company has now found a way to mitigate that risk by increasing the active ingredient’s efficacy, allowing it to be used at much lower concentrations.