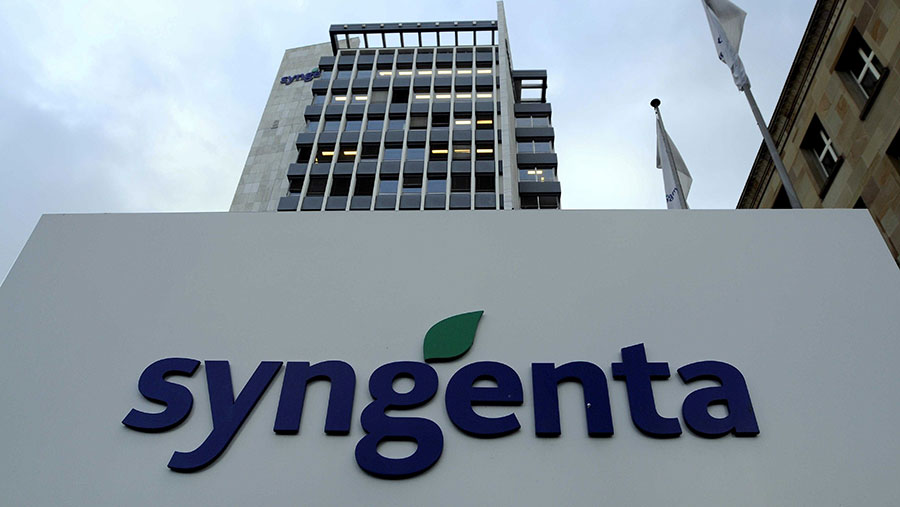 Swiss agrochemical giant Syngenta has been ordered to pay $217.7m (£171m) in compensation to more than 7,000 farmers in Kansas over its decision to commercialise GM maize before it was approved by China.

Syngenta began selling its Agrisure Viptera line of biotech maize to US farmers in 2010. But at that time, the variety (MIR162) had not received approval from the Chinese for imports.

Chinese officials started to refuse US maize shipments in 2013 after traces of the unapproved trait were detected in batches.

Lawyers acting on behalf of the Kansas farmers said they suffered $5bn (£3.93bn) in losses after China began rejecting shipments of US maize and prices plummeted.

The plaintiffs argued Syngenta marketed the biotech seed despite knowing it had not been approved by Chinese authorities.

China approved Viptera, which has been genetically engineered to kill various pests and insects that feed on maize, in December 2014

The trial, seen as a test case, was heard in Minneapolis on 19 June and involved four farmers who represented about 7,300 growers in the state. It remains to be seen how the compensation money will be divided.

In a statement, lawyers acting on behalf of the farmers said the verdict was “great news”. They added: “We look forward to pursuing justice for thousands more corn farmers in the months ahead.”

Meanwhile, Syngenta said it would appeal the court’s decision.

A statement released on the day of the verdict said: “We are disappointed with today’s verdict because it will only serve to deny American farmers access to future technologies even when they are fully approved in the US.”

Syngenta said Viptera is “in full compliance with US regulatory and legal requirements”.

The company added: “American farmers shouldn’t have to rely on a foreign government to decide what products they can use on their farms.”

Lawyers are pursuing claims involving some 350,000 maize growers in the US. A second trial involving about 60,000 growers in Minnesota will take place next month.