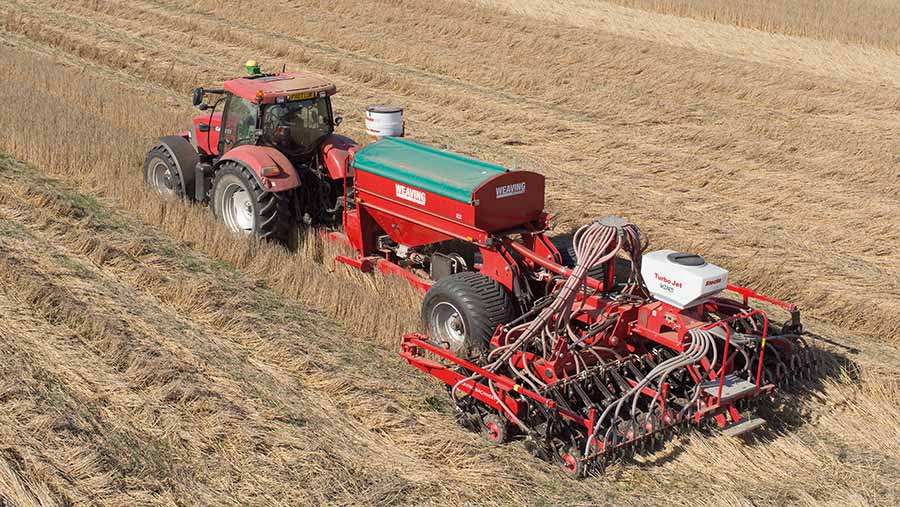 Regenerative agriculture provokes strong opinions and passionate debate. There are those who are sceptical of the claims being made in its name, while others have completely bought into the idea that it is farming’s future, and the way to solve climate change.

Soil health is at its heart. The aim is to improve or restore soils that have been degraded by rebuilding soil organic matter and increasing soil biology.

Soils that are structurally sound and rich with organic matter and micro-organisms are better able to retain water and store carbon.

The theory is that healthier soils lead to healthier plants and, hopefully, healthier profits, while helping to remove carbon from the atmosphere.

1. Minimising soil disturbance
There are more micro-organisms in a teaspoon of soil than there are people of Earth, according to the US Department of Agriculture’s Natural Resources Conservation Service.

These living organisms create soil fertility, but disturbing them through tillage or by using chemicals destroys the soil structure that acts as their home.

2. Keeping the soil covered
Nature always works to fill a vacuum, and bare soil is no different. Keeping it covered protects it from wind and water erosion, while preventing moisture evaporation and weed seeds germinating.

Most growers choose to keep soil covered by maintaining living roots in the soil as much as possible through the year – typically by growing cover crops in the gaps between cash crops.

That also helps retain nutrients and food supply for the micro-organisms in the soil.

3. Maximising plant or crop diversity
The theory is that pests, diseases and poor nutrient cycling in crops are due to the lack of diversity in our farming system.

Increasing the range of crops and animals in the system decreases pest and disease pressure while supporting biodiversity and improving soil health.

4. Integrating livestock
Livestock grazing of cover or cash crops on arable land not only provides a natural source of organic matter, but also encourages new plant growth, which stimulates the plants to pump more carbon into the soil. This drives nutrient recycling by feeding biology.

Over the course of the series, we want to delve deeper into regenerative practices, from minimising soil disturbance and cover cropping to integrating livestock into the arable rotation and reducing inputs.

We will provide tips and advice for those who want to switch to this type of farming, and further inspire those who already have. 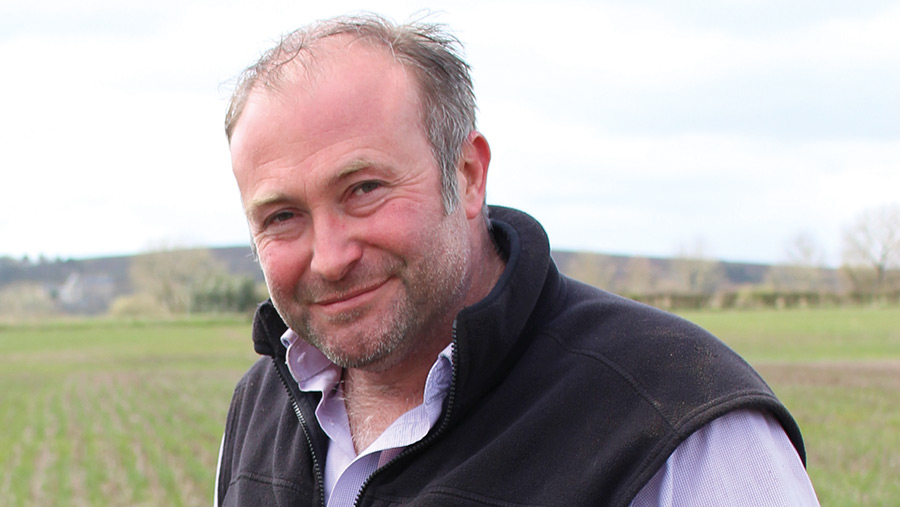 He is an early adopter of the principles behind regenerative agriculture,

Farming in partnership with his father, their “journey” – as he describes it – started back in 2002, with the aim to improve soil health and the condition of thefarm for the next generation.

The three major management changes to their system include:

Cover crops are part of the mix, but Mr Taylor admits these are challenging. “Being in the north of England, our harvest is much later, which leaves less time to establish them successfully.

The ones we’re putting in are legume-based, nearly a living mulch, with the aim to keep some of the white clover for the following spring crop and depress the weed burden.”

He also is trying to direct drill winter wheat into a permanent clover living mulch to help reduce fertiliser requirements, some of which is made on the farm.

“I don’t think there’s a right or wrong way to farm – it’s what your personal preference is. But for me, I think this is the right way to achieve what we’re trying to achieve.

“It’s been a steep learning curve – every day is a school day,” he says. “We’re continuing to evolve and try new things, reduce cost, maintain output, try to be a little more environmentally friendly than our neighbours are, while at the same time trying to appease the bank manager.”

Ken Hill Estates on the west Norfolk coast was a blank canvas – albeit with owners who had a clear direction they wanted the farm to move in – when farm manager Nick Padwick took over two years ago. 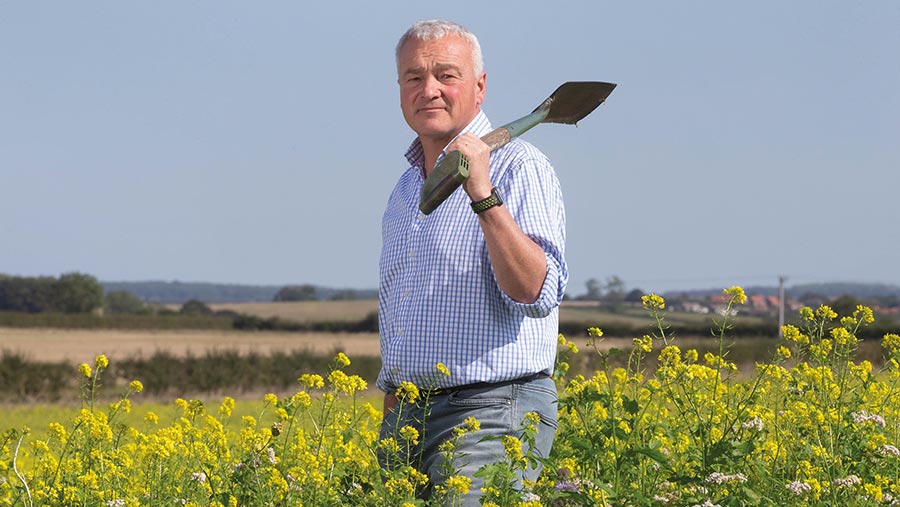 “The key driver for the owners is the environment. That’s going to be really high on the government’s future agenda.”

The estate was just coming out of a Higher Level Stewardship agreement when Mr Padwick, a former Farmers Weekly Farmer of the Year, arrived, and he was tasked with planning the estate’s future direction.

The result has been splitting the 1,400ha estate into three distinct areas:

Cover crops have been introduced on 90% of the arable area, and a traditional winter crop-heavy rotation ditched for a much more spring-based regime.

Input use is being reduced dramatically, adds Mr Padwick. “The owners believe in using inputs in a responsible way, but want us to start focusing on whether there is the need to apply and whether there is an alternative.”

The move towards a regenerative system for Max Chenery’s 675ha farm increased in 2018 with the purchase of a Horsch CO8 drill with narrow openers, ironically from Edwin Taylor.

“It started as a commercial decision – the environment is very important – but we wanted to do some things differently to make some more money.

The old method isn’t working particularly well financially, and it’s going to get worse when we lose the subsidies.

“If I can knock £100/ha off cultivation costs and keep the same yields, that’s pretty important.”

The switch has been gradual, however, as Mr Chenery gains more experience and confidence with different practices.

“We’re concentrating on soil health, and doing whatever we can to improve it. We’re working towards no-till – some fields are no-till, on others we will light disc to level or subsoil on the heavy clay soils where we need to.”

Another important driver for the farm is the desire to reduce artificial inputs by increasing crop diversity and using companion cropping.

“If possible, I’d like to reduce nitrogen by 40kg/ha in wheat, cut herbicides by 15% and trim fungicides to only two applications across the farm.”

He’s happy to experiment to see what works best in his conditions.

With cattle on the farm, he’s comparing lucerne and red clover for silage, while another small area has been drilled with white clover to create a living mulch to direct drill wheat into, with the hope it survives through a four-year rotation.