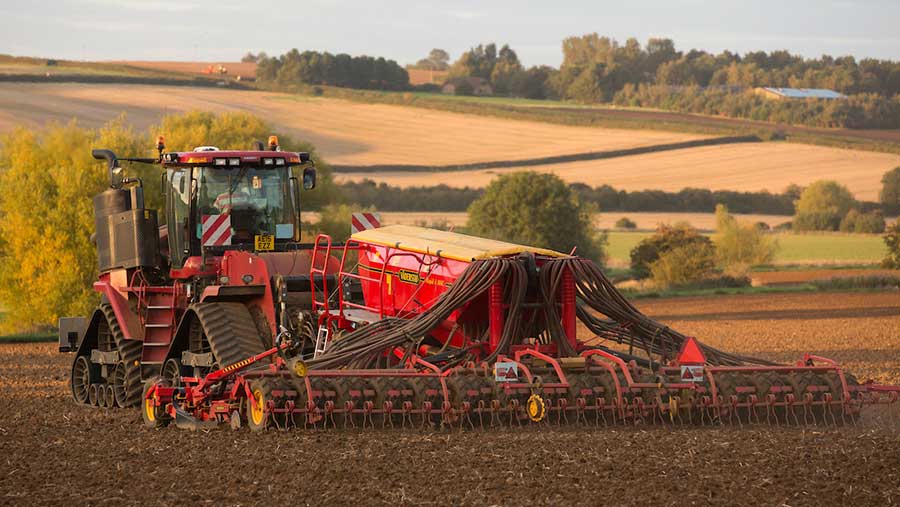 Six more arable farmers are being sought to join the AHDB monitor farm network, including one to debut the scheme in Northern Ireland.

The network, which began in 2014, sees farmers throughout the UK throw open their gates to other growers in the area on a series of open days to help share information about best practice.

There are currently 14 farms in the project in England and three north of the border in partnership with Quality Meat Scotland.

Each host farm is expected to be a part of the project for three years, with the AHDB organising between four and six meetings on the farm per year.

The new farmers will be replacing the existing monitor farmers who have completed their time in the scheme.

As well as providing the opportunity to host beneficial research on their farms, there will be the chance for hosts to take part in study tours around the country, visit farms abroad, and attend the annual monitor farm conference each November.

Former host farmers Brian and Caroline Matheson, from Ballicherry, north of Inverness, say their yields improved after taking part in the project from 2013-2016.

Mrs Matheson said: “Because of the Monitor Farm we have to justify our decisions now to the group and analyse everything.

“It’s made us think about the whole farm and makes us have a much greater attention to detail.”