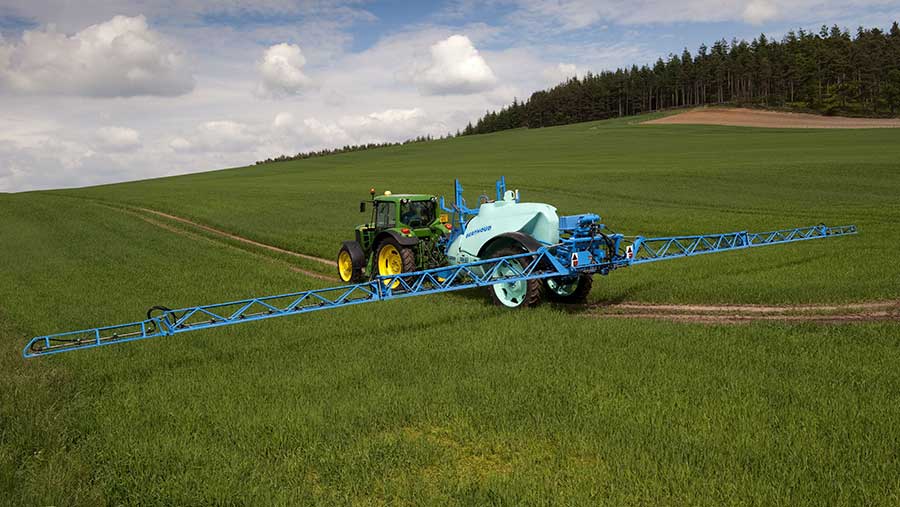 Mildew-resistant varieties of barley are a step closer following the successful use of the latest gene editing technology as in research published today.

The findings by researchers at the John Innes Centre and The Sainsbury’s Laboratory show that CRISPR gene-editing technology can be successfully used to make targeted changes to specific genes in two UK crops, a broccoli-like brassica and barley.

The approach involves making a cut in the plant’s DNA and then the changes to the sequence are made by the plant’s own repair process.

And as no DNA is added into the genome, it is hoped that it won’t come under the same EU regulatory process as for GM crops, benefiting EU growers.

The USDA has so far stated it does not fall under the umbrella of genetically modified organisms.

Wendy Harwood, one of the lead authors at the John Innes Centre, said: “The beauty of the CRISPR technique is that it can create small changes in specific genes; sufficient to stop them working.”

She explained that stopping particular genes from working is one way to develop disease-resistant crops – for example, with resistance to mildew – or to produce crops without unwanted compounds, including toxins.

“The final plants produced in this way have no additional DNA inserted so they are essentially the same as plants with naturally occurring changes to genes or plants that have been bred using conventional mutation breeding methods,” said Prof Harwood.

Up to now there has been little information available on the efficiency of the CRISPR technology in crops and whether edits to genes in crops survive through to subsequent generations.

The researchers targeted a gene in barley affecting grain dormancy and one for pod shattering in a brassica.

However, the EU still has to decide if this technology should come under the same approval process as for GM crops and advice is expected shortly.