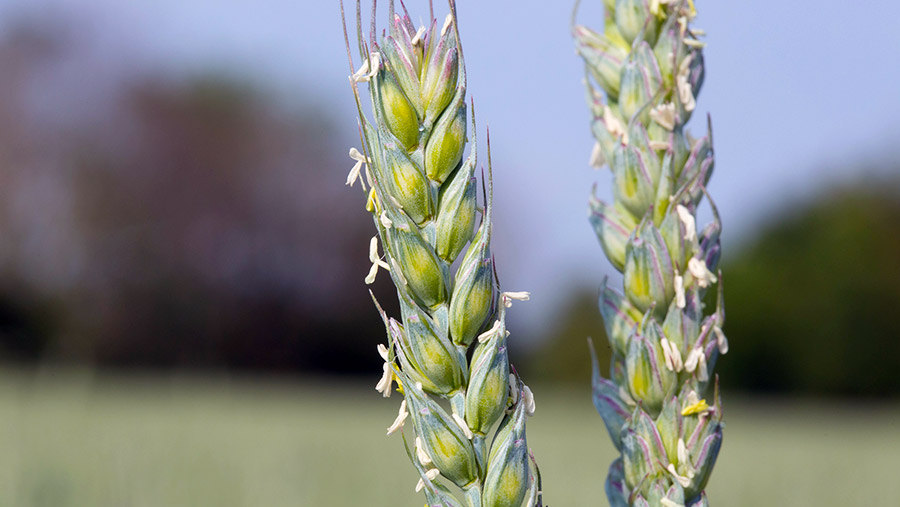 Wheat yields could be pumped up by 20% with the use of a new synthetic chemical that has been created in a bid to help solve global food insecurity.

The new plant application, developed in a joint effort by Rothamsted Research and Oxford University scientists, modifies the way wheat plants use naturally occurring sugars to build up starch content and the size of grains.

A modified version of T6P that could be taken up by the plant and then released within the plant in sunlight was developed and sprayed on to plants.

Results of the laboratory experiment showed more sucrose (the main fuel generated by photosynthesis) being drawn into the grain to make starch, ultimately leading to an increase in wheat grain size and yield of up to 20%.

The study also showed that application of the precursor molecule could enhance plants’ ability to recover from drought, said Matthew Paul, senior scientist at Rothamsted. 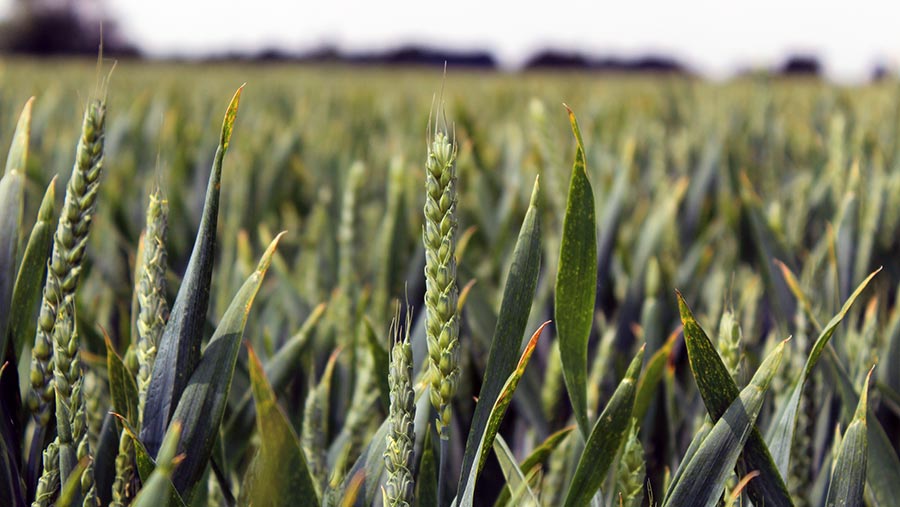 “This study is a proof of concept, showing us that it is possible to influence how plants use the fuel they produce for agricultural benefit, both in terms of yield and also resilience to drier conditions,” said Dr Paul.

“The next stage of work is to replicate this experiment as much as possible in the field in different environments, for which we will need to understand how to scale up production of the T6P precursor and determine the effect that more variable conditions may have on results,” he added.

Ben Davies of Oxford University said the breakthrough could dramatically change the way crops are grown.

“The tests we conducted in the lab show real promise for a technique that, in the future, could radically alter how we farm not just wheat but many different crops,” said Professor Davies.